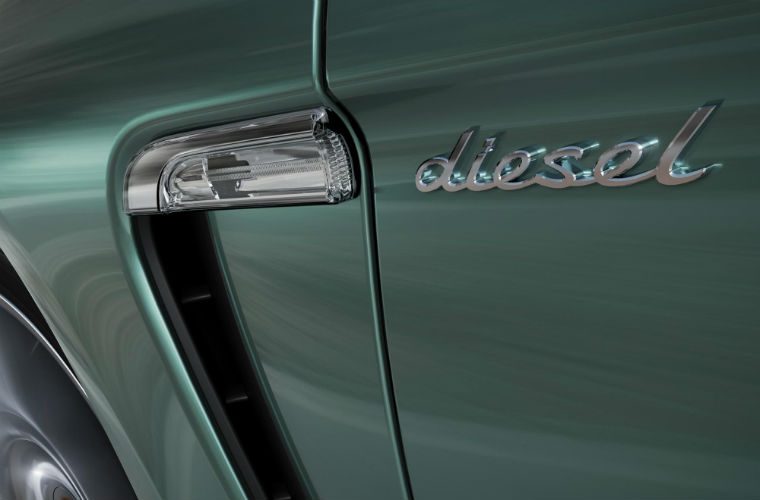 The average price of diesel across the UK hit a new record high at £1.50 a litre.

RAC fuel spokesman Simon Williams said: “Fuel prices this year are setting records for all the wrong reasons, with the average price of a litre of diesel hitting £1.50 a particularly miserable milestone.

“The high prices drivers are having to endure at the pumps is also coming at a time of rising domestic energy costs and in turn inflation, which risks making the coming winter a horrendously expensive one, especially for those on lower incomes.

“The fact used car prices are so high also means that it’s even more costly for many drivers to upgrade to newer, more efficient vehicles to save themselves money.

The average price of petrol has now topped £1.46 a litre for the first time ever.

Simon added: “The price of petrol has continued to rise since it broke through the previous record high of 142.48p on 24 October, going up 3.5p in nearly three weeks.”

Experts say the prime reason for higher pump prices is the fact oil has doubled to above $80 from $40 a barrel a year ago, the price of diesel is also strongly affected by the high cost of the biodiesel.

Currently, around 10 per cent of the diesel drivers buy at the forecourt consists of biodiesel, which contributes around 16p a litre to the cost, whereas ‘pure’ diesel (93 per cent) makes up around 40p.