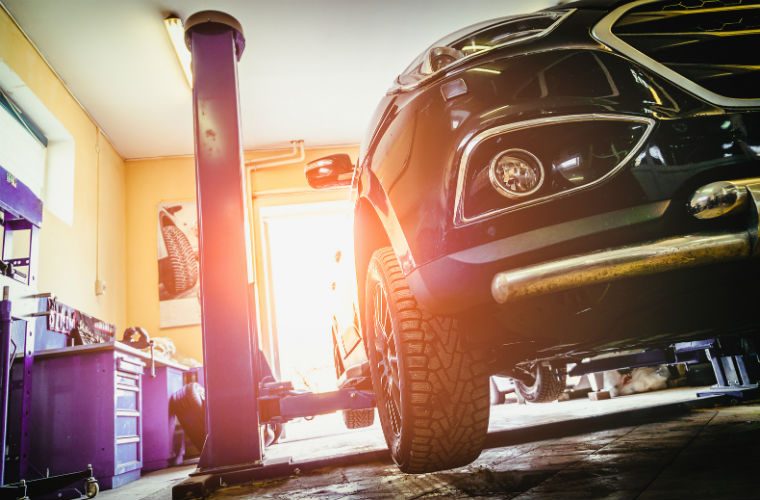 Latest figures show that UK motorists have gone back to black.

Black is the UK’s favourite new car colour, overtaking white for the first time in half a decade according to new figures released by the Society of Motor Manufacturers and Traders (SMMT).

The report shows over half a million buyers opted for a black motor during 2017, and with grey and white taking second and third respectively, highlights how monochrome colours continue to dominate the UK car market.

Blue, once the nation’s favourite from 1997 – 1999, is now the only primary colour to make the top 5 after red falls down the sixth place after being replaced by silver.

Bronze also made a shock return, featuring in the top 10 for the first time since 2011 and taking 0.5 per cent of the overall market share.

Mike Hawes, SMMT Chief Executive, said: “Picking a colour is one of the many exciting decisions to make when specifying a new car, as well as selecting from the cutting-edge safety and comfort tech available on the latest low emission vehicles.

“Manufacturers are continually investing to bring more choice to car buyers, including more colours and colour combinations than ever before.”