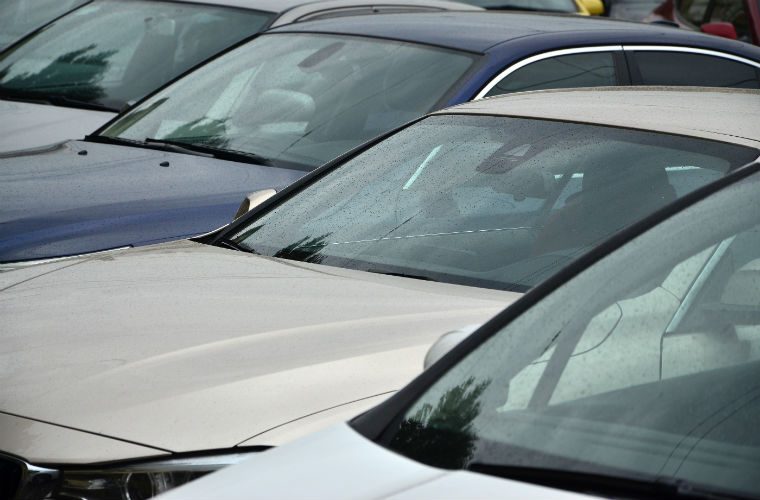 Misleading car adverts could mean some owners are entitled to a refund. Image: Bigstock.

Motorists who have unknowingly purchased an ex-company or rental car from a dealer may be entitled to compensation, lawyers claim.

Misleading adverts that describe a vehicle as having one previous owner but had actually been used as a fleet vehicle could result in damages totalling between 25 and 100 per cent of the car’s value.

It’s been reported that the Advertising Standards Authority (ASA) is now ordering car manufacturers and dealers to include information during the sales process alerting buyers to former fleet cars.

Last year in a U-turn on an earlier ruling, the ASA criticised Fiat Chrysler Automobiles UK and Glyn Hopkin in Chelmsford and Romford for failing to disclose that two cars they were selling had been ex-fleet.

Now Damon Parker, head of litigation at Harcus Sinclair, has warned that any failure to omit key details will break  the Consumer Protection from Unfair Trading Regulations (2008).