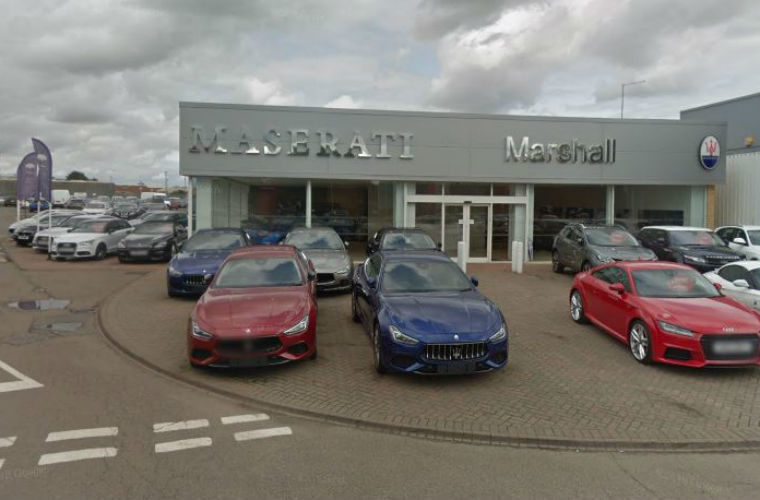 A dealership brand manager who defrauded his employer out of more than £60,000 by giving his personal bank details to customers when they bought cars from him has been jailed.

While working for Marshall Maserati in Peterborough, Jamie Dyos tried to cover up his actions by repaying the money he had taken from two sales after noticing a gap in company accounts.

Despite repaying the money, he continued to dupe customers into paying for their new car using his bank details, paying a portion back to the company while keeping some for himself.

He was immediately suspended in October 2018 after admitting what he had been doing to his employer.

Dyos appeared at Peterborough Crown Court last week and was jailed for 14 months after pleading guilty to fraud by false representation.

DC Louis Scott, who investigated, said: “Dyos was put in a position of responsibility and repaid his employer by stealing more than £60,000.

“He took advantage of his employer’s trust in order to line his own pockets.”