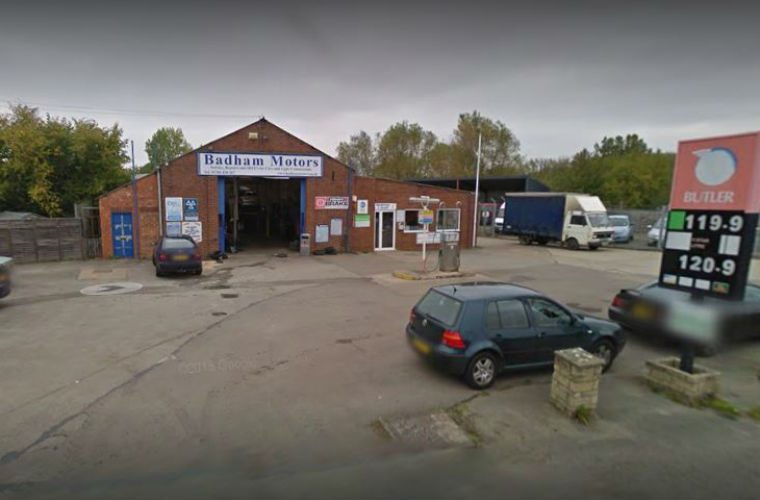 The garage was left 'limping along' after vital equipment had been stolen and thieves damaged their garage. Image: Google Street View 2017.

Badham Motors, a family run business has been left ‘limping along’ after thieves ransacked the premises, reports the Evesham Observer.

The burglary, which is estimated to have happened between 8pm on Saturday, 2 September and 6:30am on Sunday, 3 September, saw vital equipment such as tools, computers and diagnostic apparatus be taken.

The thieves left a considerable amount of damage in their wake; having forced the door to the property open, forced a till drawer open, damaged two separate key presses and made an unsuccessful attempt to force open a safe.

Samantha Badham, of Badham Motors, said: “We’re open for business as usual, but we’re limping on.

“The burglary really has hampered us, we’re still in the process of finding out what was stolen.

“I’ve contacted local garages around here to warn them of what has happened.

“We need the diagnostics equipment as an approved testing station, but luckily local garages have been really kind and lent us computers so that we can carry on.

“What’s happened has really highlighted the community spirit with people offering to lend us equipment.”

Information may also be passed on anonymously by contacting Crimestoppers on 0800555111 or by visiting the website.