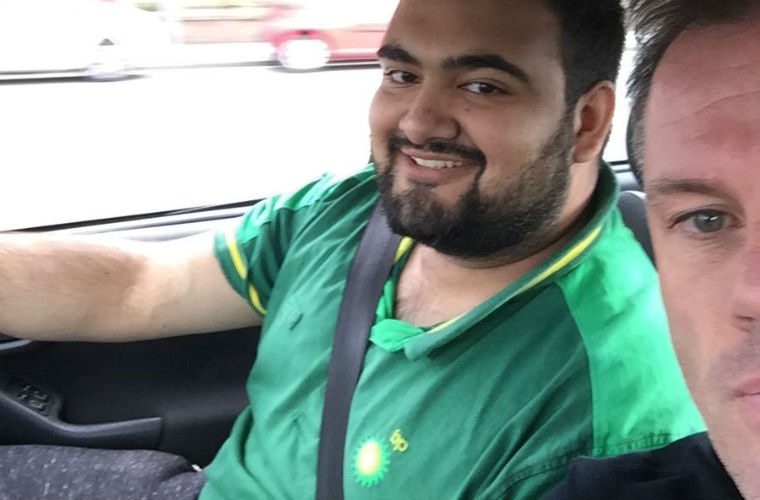 Sky Sports pundit and former Liverpool F.C. defender Jamie Carragher was saved by a good Samaritan when his car seemingly broke down while on the way to his son’s football match.

The hero came in the form of a BP employee who was pleased to step in and ferry Carragher to his son’s game.

To mark the occasion, Carragher tweeted: “When you break down and the guy from the garage says he’ll take you to you sons football.”

When you break down & the guy from the garage says he’ll take you to your sons football! pic.twitter.com/ULNeXVXJDX

With all your money what are you driving that breaks down!!!??

the Overfinch has packed it in?

What happened to the helicopter?

Twitter speculation soon turned to the cause of the breakdown – a miss-fuel perhaps? Leave your comments below.