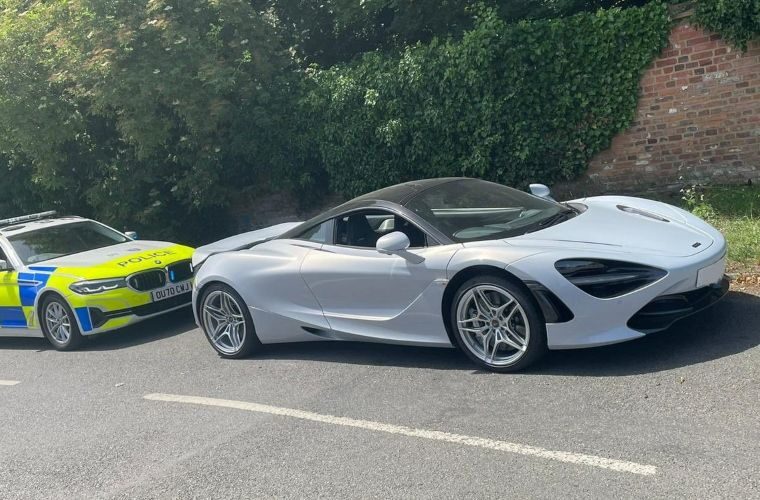 Police have seized a McLaren 720S after the uninsured driver told officers he was taking it for a quick drive around to charge its battery.

Officers from Thames Valley Road Policing — a joint initiative between Berkshire and Hertfordshire constabularies — said the owner of the white £215,000 McLaren claimed the battery needed charging-up in such a way because he never uses it.

The officer tweeted: “For all those haters who say we only target the poor, you are wrong.

“We target anyone and everyone who doesn’t follow the law.”