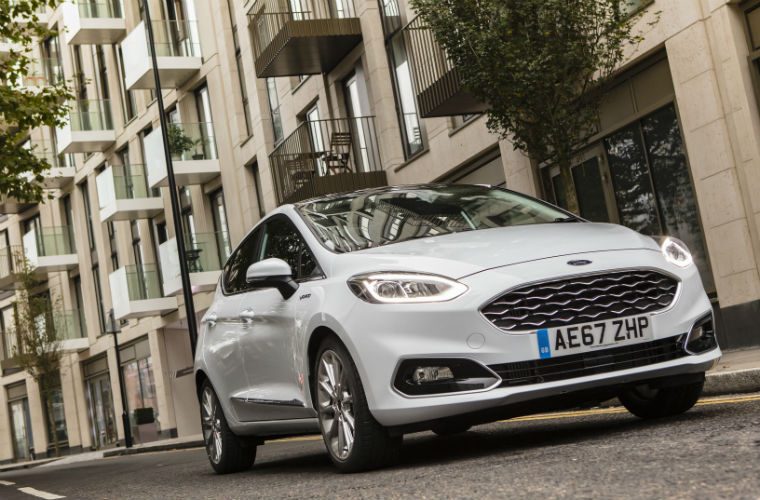 More than half of UK consumers believe owning a vehicle will be more important in the future, with 48 per cent of public transport users admitting that they would be less likely to use it once the current restrictions have been lifted.

The research by Auto Trader also found that ‘transport distancing’ was even more of a concern for younger consumers, with 66 per cent of 18-24-year-olds claiming they’d be less likely to use it.

For those living in a city centre, and typically more dependent on public transport, this increased to 64 per cent.

The research, which was conducted between the 14 – 17 April, consisted of three separate surveys targeting different consumer demographics; in total over 3,000 consumers were surveyed.

Related: Car access is more important than ever, third of drivers say

Of the 1,067 people asked about their current attitudes towards car ownership, nearly three quarters (74 per cent) said that they are more concerned about having personal space following COVID-19, which is now beginning to shift their views on their personal modes of transport.

Over half (56 per cent) of UK driving license holders surveyed who currently don’t own a vehicle said Covid-19 has made them consider purchasing a car when it’s safe to do so.

“It also confirms that the global pandemic will have far reaching consequences that last after the current restrictions have been lifted.”