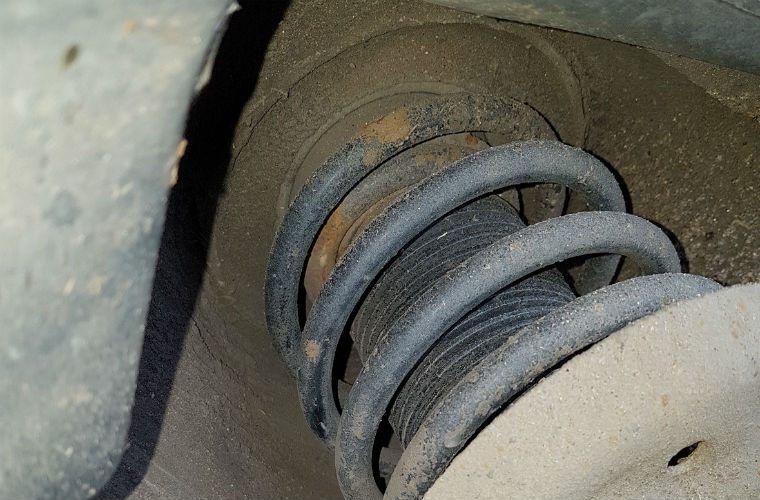 Often overlooked, top strut mounts are one of the most important parts of the suspension system, connecting the coil spring/damper strut assembly to the vehicle’s chassis, First Line Group reports.

Obvious checks to suspension arms, link bars, ball joints, anti-roll bar bushes, track rod ends and the like should certainly be carried out, but if all are found to be in full working order, then the condition of the strut set-up is a natural next step for the technician to assess.

Where it is easier for them to identify potential top strut mount failure is when their customers complain of clunking, knocking, grinding or creaking noises, in particular at low speeds when moving the steering lock to lock, hitting potholes, speed bumps or driving over rough ground.

These are all symptoms that point to top strut mount failure and the need for their replacement.

It is therefore advised that serviceable items like shock absorbers/dampers are replaced every 50,000 miles to ensure the vehicle’s suspension system remains in optimum working order.

The most important point to remember however, is that if a suspension strut is replaced then the top strut mount should be replaced at the same time, as it is uneconomical to take the whole system apart at a later date just to replace it.

On some vehicles however, it can be the case that the top strut mount fails prematurely at low mileage and there are several instances, particularly with a number of Fiat applications including the Fiorino/Qubo (and their Citroën Nemo/Peugeot Bipper/Bipper Tepee cousins), Doblo, Grande Punto and Ducato, where this has occurred.

Some of these failures are linked to poor design or specification and have forced the OE manufacturers to re-design and upgrade them due to water and grit ingress from the road penetrating the bearing, causing rust and corrosion and leading to seizure.

Another common cause of water ingress comes as a result of jet washing under the wheel arches, where water can get into the bearings, which again can lead to failure.

Freezing conditions will also be a problem if there is water penetration, as this will also cause damage to the bearings.

Failure to replace a worn top mount will cause it to deteriorate very quickly, which will have a knock-on effect to other components, such as the shock absorbers and even the tyres, as these can start to wear unevenly and may cause the vehicle’s steering to pull to one side, an effect that if left too long, can then remain even after a new top strut mount has been installed.