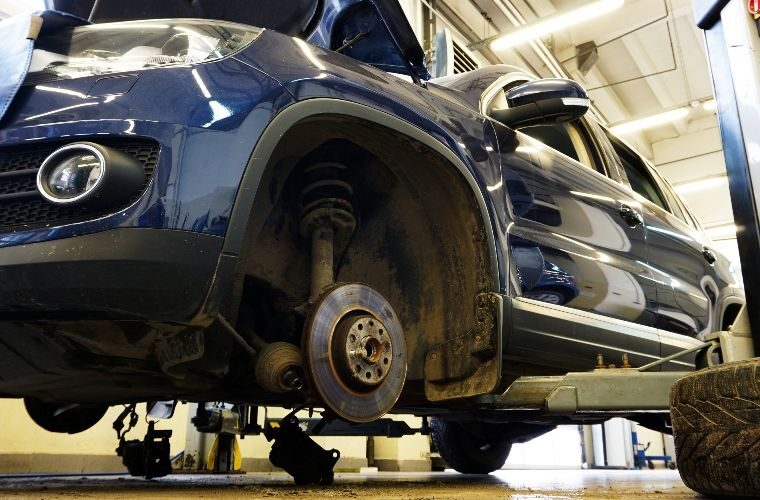 Independent garages are undervaluing their services and failing to cover business costs in their hourly labour rates, a recent study showed.

The findings acknowledge what any intelligent business owner will already know – too many workshops are in a race to the bottom.

The study by the Independent Garage Association (IGA) revealed that the average labour rate charged by an independent is just £47.47.

My wife pays more for her hair cut.

Although hair stylists have similar problems as our sector.

Huge salons that boast all the mod cons compete with Barbara, who comes to your house, drinks your coffee but offers her service for half the price.

My point is, a good technician will probably have gone to college for three years and then many more before learning their trade on the job.

Their job sheet for the day could include a three cylinder Volkswagen Polo, an old Fiat with the ‘FIRE’ engine lump and a Renault Zoe, so he or she will need to develop their knowledge through self-learning and on-going training.

The thing is, training costs time and money.

How often does Barbara update her scissors?

Of course, average labour costs take in a lot of variables.

Garage ‘A’ might say I’m going to need to change a ‘woggle’ valve, I charge £90pph and its going to take half an hour – £45 plus the dreaded to you Mr Smith.

Garage ‘B’, however, advertises a super low labour rate.

It’s going to take me an hour to change it, so that’s £47 plus a bit for the chancellor.

So is garage ‘B’ charging the same hourly rate in reality?

If garage ‘B’ is using “book” times and sells it to Mr Smith for £23.50, less the technicians wage (including NI TAX and pension), manager’s/owner’s wage, utilities, rent, rates, advertising, waste disposal… What’s left at the end?

Interestingly, a report in Fleet Industry News, back in 2017 had a combined average labour rate (main dealers, independents and fast fits) of £67 pph.

Opinion: Don’t under sell your time and remember to make a profit

Not surprisingly, Surrey was highest with an average of £81 and the lowest – also no surprise – in Selkirkshire, Scotland at £49.69.

The highest individual hourly rate was £234 but that was at a prestige sport dealership.

The cheapest, an independent in Manchester at £36 pph.

Franchise dealers have even more costs than us independents, so they’re always going to charge more but you need to know your worth and charge it accordingly.

So, what should you be charging?

You’ll need to figure out exactly how much you need to operate with all of those ‘extra’ costs that often get forgotten about – training, tooling, health and safety, recycling and waste management, for example.

If you don’t have key performance indicators (KPIs) such as workshop utilisation and technician productivity, do you at least know how many hours at what rate you need to sell a week?

Of course, the pie is only so big.

We’re all competing with quick fits, franchised dealers and each other.

But if your bit of the pie is actually costing you money, is it worth having at all?

First and foremost, I urge you to work out your ‘breakeven’.

IGA members will soon have a copy of its study on garage labour rates and will have access to a labour rate calculator, so that’s a good starting point.

Then look at your competitors but don’t think you’ve got to be cheaper.

Do the job properly, be honest and give good advice and your customers will keep coming back.

Look at your advertising, is it targeting the people you want?

You may want to consider having a labour rate for run-of-the-mill work and a higher level for in-depth diagnostics.

If we were all to increase our prices, everyone would win – even the customer because they’ll be paying for properly trained and equipped technicians.

Home Page › Forums › Opinion: Know your worth and charge accordingly