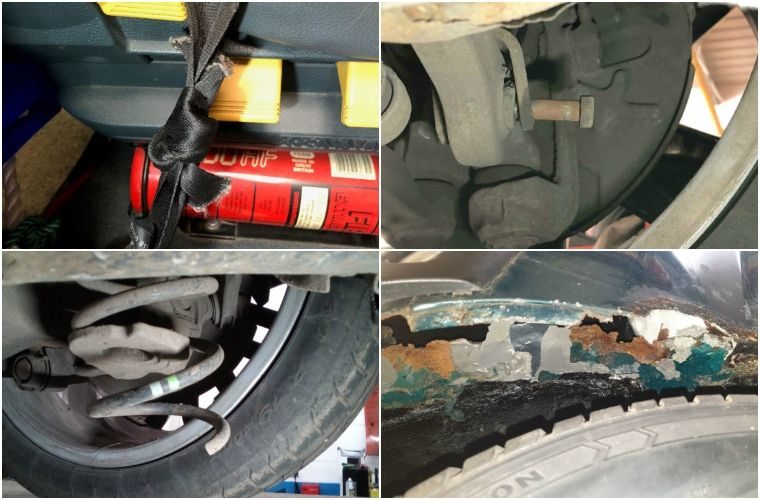 Garages across the country are witnessing dangerous faults on vehicles which have been given a six-month MOT extension, the Independent Automotive Aftermarket Federation (IAAF) has said.

An independent garage, part of the Autocare network, contacted the IAAF after recently welcoming a customer who was planning on delaying her MOT for a further six months, until the technicians pointed out the very dangerous condition of the vehicle’s tyres.

They were both split and perished and would not only fail an MOT and be deemed as ‘un-roadworthy’, but would also be a huge hazard to the driver and other motorists if she had waited another six months and had not had them replaced.

The IAAF has said the DVSA decision to extend MOTs for a six-month period causes “huge challenges” for the sector, arguing that the industry needs to ensure vehicles continue to be kept safe in these challenging times.

The federation argues that the industry needs to ensure vehicles are running safely in these challenging times and the extension will result in a worrying number of vehicles ‘un-roadworthy’ but in operation.

Wendy Williamson, IAAF chief executive, said: “We will continue to maintain a dialogue with the DVSA, calling for greater clarity around the implications of the six-month extension.”

Have you come across any dangerous faults on a car which has been given a six-month MOT extension? Share your comments below or email your pictures to [email protected]