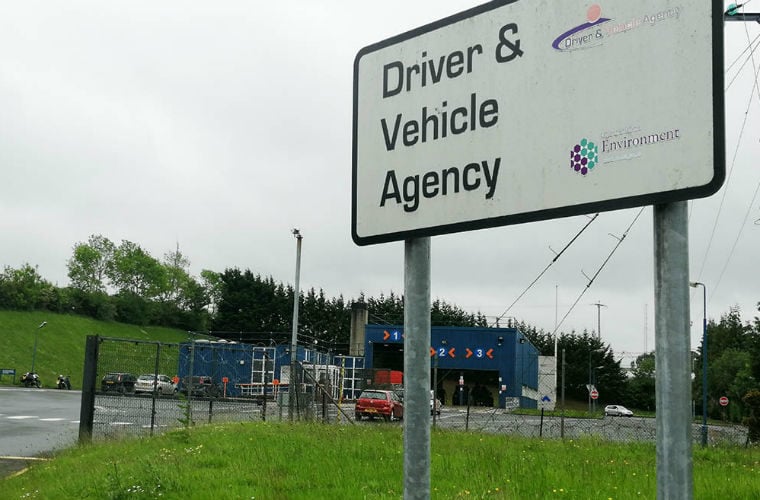 The Independent Garage Association (IGA) has responded to the Northern Ireland government’s call for evidence on changing the frequency of MOT testing, opposing the idea on road safety grounds.

Northern Ireland currently conduct MOT tests annually after their initial test, but the Department for Infrastructure is proposing that MOT tests for cars, light goods vehicles and motorcycles should be conducted on a biennial basis.

The IGA is against the change as the current MOT failure rate for private cars in Northern Ireland is 18 per cent, meaning that one in five vehicles do not meet the minimum safety standard at any one time.

If the test was extended to a two-yearly period, the IGA claims that there would be significantly more unsafe vehicles on the road due to vehicle defects going undetected.

This can be demonstrated with data DVSA provided to the IGA on annual MOT failure rates in Great Britain.

Cars inspected on their MOT expiry date have an average failure rate of 32.4 per cent, which increases incrementally each month to 41.9 per cent when inspected seven months after the due date.

Stuart James, IGA chief executive said: “While we understand that there are major backlogs in the NI Testing Scheme, moving to biennial MOT testing would be detrimental to road safety, which should be the government’s top priority.

“Without an annual MOT test, vehicles may go two years without an inspection of any kind.

“This will inevitably increase failure rates and cause more incidents on the road, as well as costing vehicle owners more due to damage or failure of components that could have been prevented if the defect was found earlier.”

This would save costs to the taxpayer and make more testing facilities available to local communities, while still meeting all legal and moral obligations for vehicle testing.