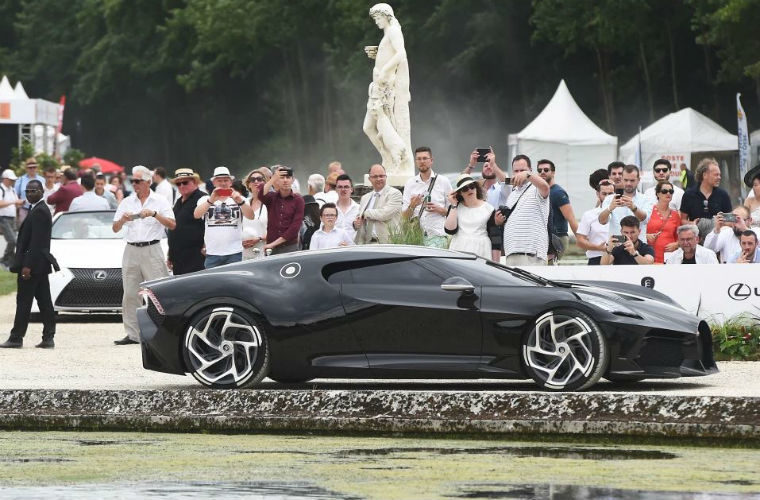 A 1,500 horsepower Bugatti has become the most expensive new car ever after selling for £15.5million.

Bugatti began building the car in 2018 after it was bought off just a sketch – it still needs an interior and engine.

The supercar, which is to be powered by an eight litre turbocharged W16 engine, was sold to an anonymous owner and was made to celebrate Bugatti’s 110th anniversary.

Once finished the car will have a top speed of 261mph and will hit 60mph in just 2.5 seconds.

It’s thought that it will take another two years before the car is completed.