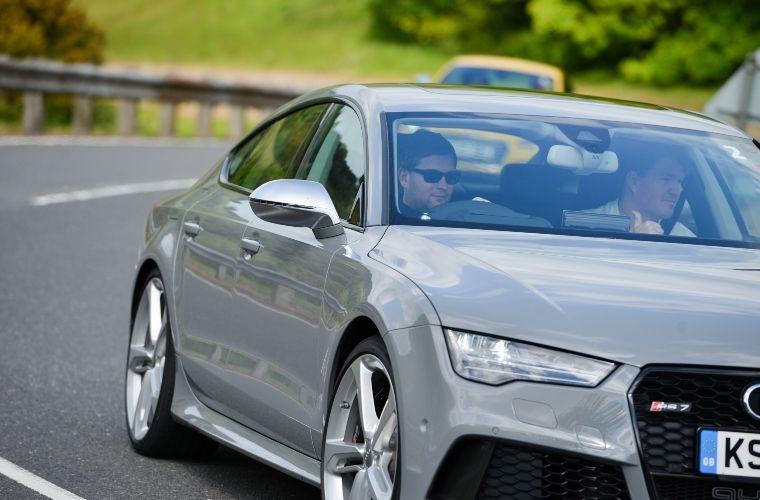 An Audi dealership has been criticised after the owner of an Audi RS7 discovered his new car had been driven at speeds of up to 122mph while in the care of the garage.

Imran Aslam had dropped off the car at Bolton Audi for a vehicle health check before noticing the his vehicle tracking device, which records the location and car’s speed, was triggered.

He claims the car was being driven at 122mph.

Mr Aslam said: “I was panicking and left work to go to the dealership and phoned police.

“I thought my car had been stolen.

“I am absolutely in disbelief and I feel violated.

“I work seven days a week and and have been saving up for it for the past two years for this car.

“Whoever drove it could have killed someone.”

Home Page › Forums › Car driven up to 122mph while under the care of Audi dealership, customer claims