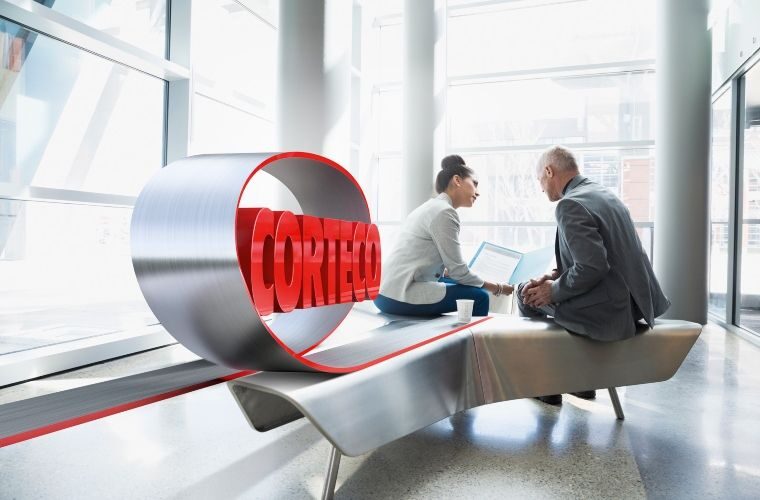 Corteco has announced the appointment of Gary McNamara as its new technical inside sales specialist.

A Corteco spokesperson said: “We are constantly looking for new ways to improve the value and satisfaction of our customers.

“This includes expanding our team of professionals.

“We are pleased to announce our new team member Gary McNamara, whose main role is more technically focused.”

Gary previously held various roles at Tenneco Automotive over a period of 30 years.

He said: “I started in 1990 when Tenneco started a new distribution platform as a junior supervisor which I did unit 1997 when we brought the Monroe distribution to Birmingham from York.

“I then became section leader with responsibility of the Monroe distribution operation in the UK and Ireland, this role I did until 2007 when the plant manager ask me to take responsibility for both sides of the business and incorporated the Walker exhaust systems distribution into my role.

“In the year 2000 I was invited to take a new role in technical support for Monroe and Walker products which I did until 2007 when I was asked to take on the position of distribution manager which I did till the facility closed in 2020 due to consolidation of two distribution centres in the UK.’’