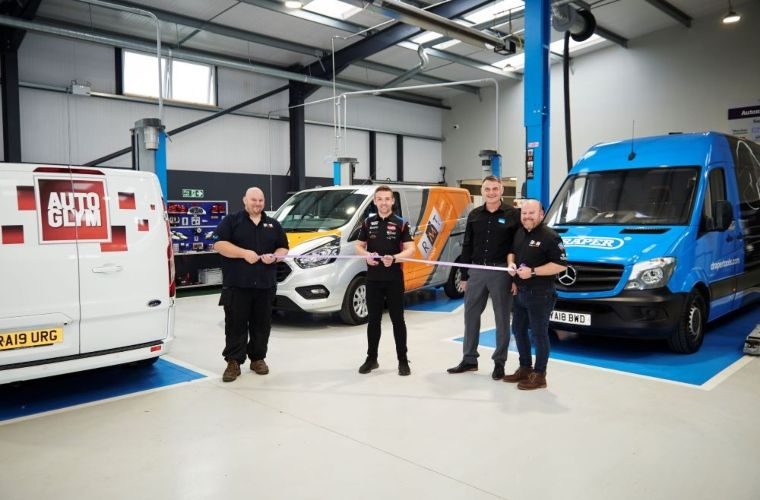 Draper Tools has played a key part in the opening of a new automotive centre at Shrewsbury College, with a donation of essential tools and equipment.

The new facility was unveiled by college Principal James Staniforth with key sponsors in attendance.

The evening saw demonstrations of the latest techniques and equipment from the supporters of the Automotive Centre, including Draper’s technical team who brought along a series of mechanics hand tools.

Draper Tools donated a wide range of tools including its Mechanics Mega Kit, socket sets and multimeters to support the new centre.

Terry Melia, education business development manager at Draper Tools said: “The new centre is truly cutting edge and it’s an honour to have been part of this project.

“We firmly believe that quality technical training and teaching should be accompanied by quality tools, to deliver the best possible learning experience for all.

“The skills and qualifications on offer at the new centre are absolutely vital to the future and that’s something we’re proud to support.”

While Migatronic welders and G E Welding brought along the latest welders, portable fume extraction systems and other welding equipment.

The centre, which cost over £500K was funded partly by the Marches Local Enterprise Partnership Skills Infrastructure Capital Development Fund with £200k being awarded to the project.

The College met the remainder of the costs and in partnership with its supporters including Draper Tools.