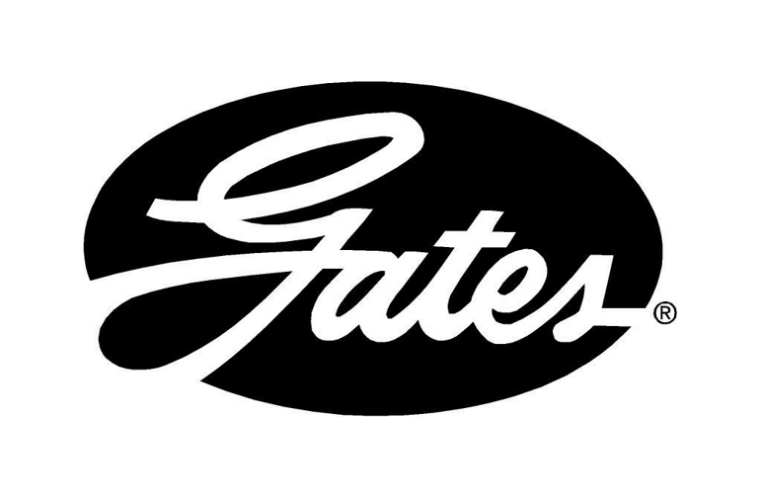 Gates Techzone shares its expertise and corrects a common misunderstanding that the water pump weep hole chamber cap and a core plug used on an engine serves the same purpose.

Because this cap looks very similar to a core plug used on an engine, many mechanics assume the former serves the same purpose as the latter.

Sandcasting core holes are designed into the engine casting to support internal sand forms, and they aid the removal of the sand after the casting has cooled.

During the casting process, these sand cores form internal cavities or coolant passages within the engine block or cylinder head, allowing coolant to circulate when the engine is in operation.

Core plugs are generally thin metal cups press-fitted into the sandcasting holes, yet they can be made of rubber or other materials as well.

Installing core plugs into the casting holes enables coolant to be retained in a sealed environment.

In a vehicle that hasn’t been serviced regularly, the coolant might be weak or even entirely absent.

When the water subsequently freezes, the core plugs will be pushed out of the engine, thus allowing the coolant to expand externally and preventing engine damage.

To explain the function of the water pump weep hole chamber cap, and how it differs from that of the engine core plug, it is important to talk a little about the weep chamber reservoir.

The water pump’s internal mechanical seal seals the shaft towards the cooling circuit, thus protecting the bearings by preventing coolant from passing into the bearing assembly.

All mechanically driven water pumps have a weep hole that might leak a little in the beginning.

With a new water pump, it takes about ten minutes of operation for the dynamic seal to properly seal itself.

During that break-in period, small drips are to be expected.

To make sure mechanics would not think anything was the matter with their newly installed water pump, carmakers introduced the weep chamber reservoir to hide seepage from the weep hole.

As the mechanical seal is formed, excess coolant that travels down the weep hole will collect in this reservoir.

The collected coolant will evaporate when the engine reaches its normal operating temperature.

However, not all modern water pumps have this weep chamber.

Sometimes the engine design does not allow the water pump housing to have this feature.

Above the cover there is a weep chamber vent hole.

This allows excess coolant to escape from the system if the mechanical seal has not formed correctly, which is usually due to coolant contamination.

If the coolant system contains contamination, such as rust or sediment, these particles can become lodged between the mechanical seal surface, causing leakage paths.

Then a continuous flow of coolant will be seen around the weep chamber vent hole, leaving a discolored water mark on or around the water pump body.

So, the caps used on water pumps act as a cover to retain coolant in the weep chamber reservoir; they are not designed to serve as a freeze plug – unlike engine core plugs.