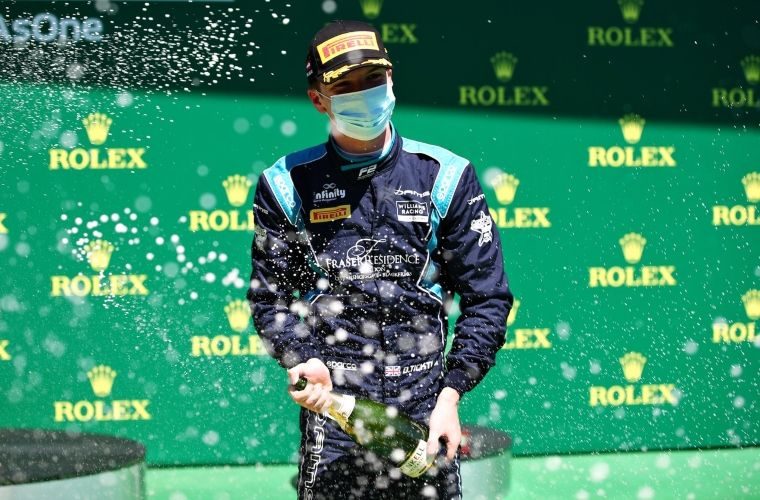 His 5th place in the opening 40-lap feature race had already earned ten points, so it was a great weekend for the British driver in his first season with the Lucas Oil-sponsored Driot Associés Motor Sport (DAMS) team.

The DAMS partnership with one of the world’s leading oils, lubes and additive manufacturers looks set to keep the team in contention throughout 2020.

Meanwhile, on the starting grid, car care products from the Lucas Oil slick mist range help both cars to catch the eye.

For further information about Lucas Oil, select ‘more details’ below.