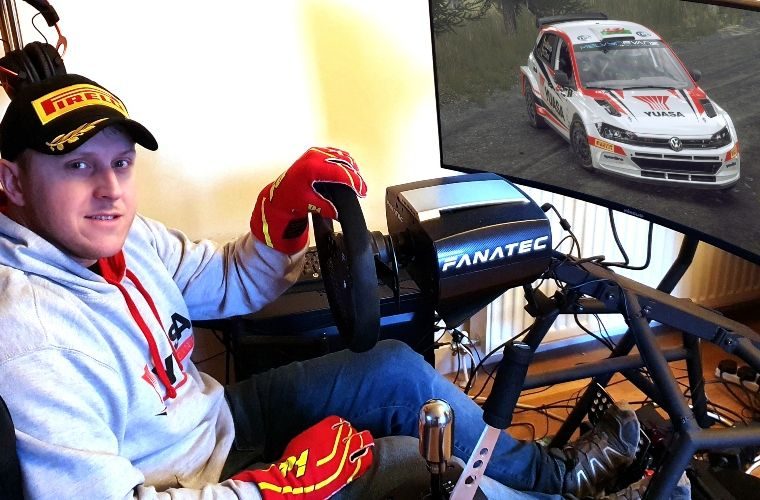 In a first-of-its-kind motorsport launch Yuasa have unveiled the new livery for British Rally Champion Matt Edwards’ 2021 title challenger inside a computer game and launched a corresponding E-Sports rally championship.

In addition to this, the game will also host the Yuasa Matt Edwards E-sports Championship on PlayStation, Xbox and PC.

The Game of the Year title sees gamers tackle iconic rally stages across the world.

The championship will consist of three rounds.

There will be points awarded for each round and an overall championship winner.

Prizes will be given to the competitor who sets the fastest stage time for each round with the overall championship winner claiming the grand prize of a passenger ride with Matt Edwards.

All entry details can be found online.

It will then go to compete for championship glory, travelling to iconic locations across the country.

“It’s been fantastic to work with Codemasters to present the inaugural Yuasa Matt Edwards E-sports Championship, we are very excited to see some quick stage times.

“With everyone in the UK still facing restrictions, we hope the competition will bring some joy by allowing fans to race the new car before it hits the gravel in real life – good luck to everyone competing.”

The battery brand is joined by both Swift and TPS with all three brands excited to support the reigning champion as he contests for his third consecutive British Rally title.