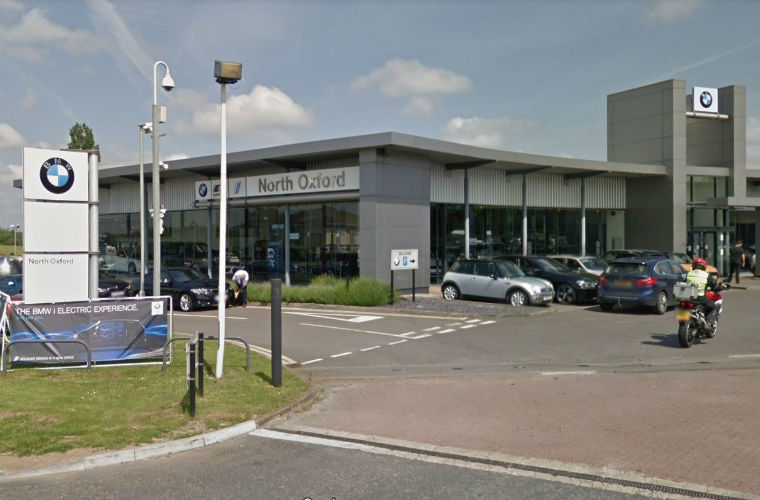 The owner of a BMW has critised a BMW dealership for endangering his life, claiming a mistake made by technicians resulted in two near crashes.

Tom Davidson had taken his car to BMW North Oxford after a light on his dashboard started flashing.

Technicians diagnosed the issue and changed the brake fluid before returning the car to its owner.

“I had to pump the brakes”

But after leaving the garage, Tom claims to have almost crashed twice on his journey home because his brakes were not working correctly.

He said: “The car kept going at normal speed [when I braked].

“I had to pump the brakes about three to four times before it stopped.

“It was so dangerous.”

He claims the brake pedals travelled all the way down when pressed, but the car failed to stop.

After reporting the problem back to the dealership, Tony said two technicians examined the car on his driveway before taking it back to the workshop.

They returned later that day and told him the garage had experienced a problem with its brake fluid changing system that day, which is why he had troubles with the brakes, the Tony added.

“An attempt to force us to pay compensation”

A spokesperson for BMW North Oxford said: “The dealership deny that the car was released to the customer in a dangerous condition.

“The customer’s exaggerated claims are an attempt to force us to pay compensation to which he is not entitled.”

Mr Davidson, who made a complaint to BMW Group’s head office, said he was told the company will not take responsibility for the franchise. 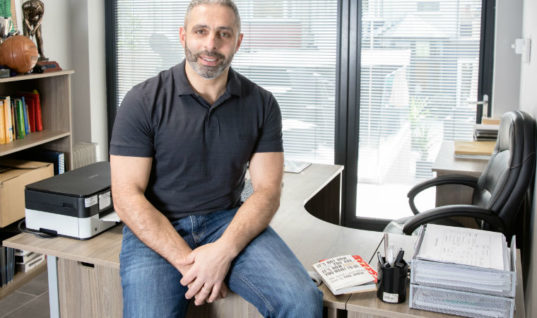