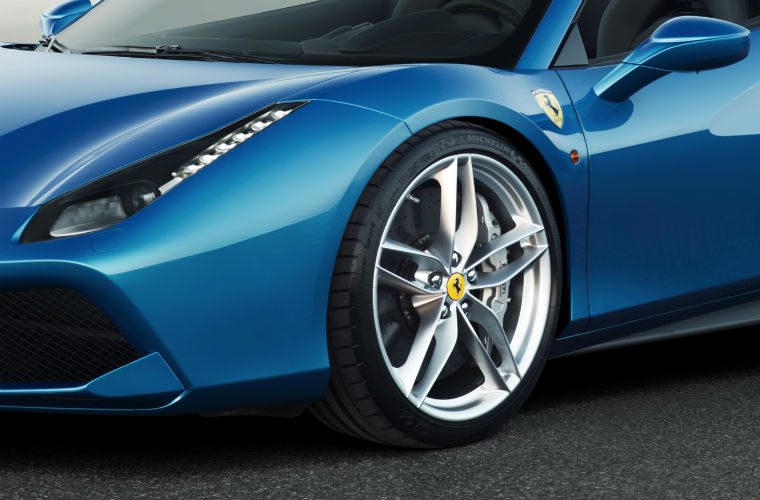 A 458 Spider was left with extensive damage after the driver experienced problems with the accelerator pedal and crashed.

A motorist has crashed a Ferrari 458 Spider into a residential front garden, claiming an accelerator pedal fault was to blame.

The incident left a trail of destruction in Bath on Saturday, The Telegraph has reported.

The homeowner, who wishes to remain anonymous, said: “My husband and son were awake and heard the crash.

“It woke me up and I ran straight down, checked the driver was OK, phoned police and made [the] driver a cup of tea.

“The driver said the throttle stuck on and he couldn’t slow down to take the roundabout.

“He lost control and went across the pavement, flattened two bollards that the council put in and went through all my recycling and rubbish – luckily not a person.” 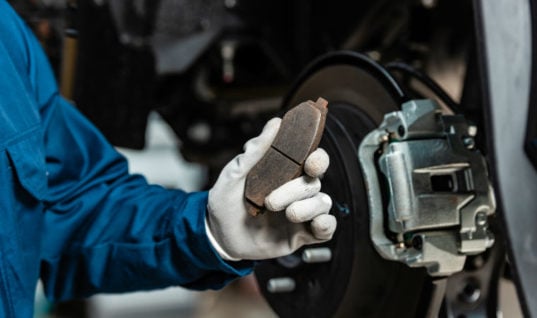