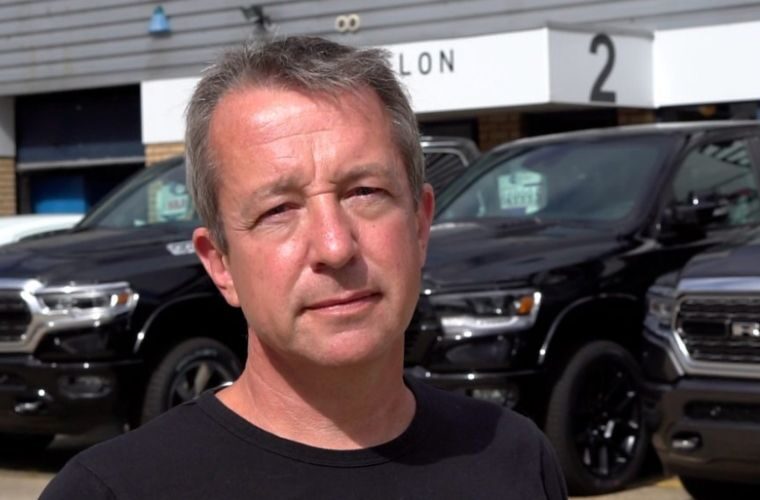 The owner of a car sales business in Essex is taking legal action against Google over a series of fake and damaging online reviews, the BBC has reported.

A number of one-star reviews about the garage appeared on Google Maps.

One reads: “Absolutely the poorest service I’ve ever been unfortunate enough to experience.”

He said: “We’ve provided them with firm information that shows these reviews are completely fabricated but they’re not interested.”

“They’re anonymous, behind fake names, so you don’t really know what to do.

Some 20 million business reviews are posted everyday on Google.

In a statement, the tech giant said: “The vast majority of reviews are helpful, relevant and authentic.

“We monitor closely for content that violates our policies 24/7.”

Mr Boatwright added: “We’re not taking it lying down.

“We’re trying to fight back but, for a small company to take on the mighty Google, it’s not going to be easy”.

Adam French of consumer rights organisation Which? said: “Our research has found fake reviews are prevalent across different platforms and the kind of influence they have on our shopping decisions is huge.

“I think there’s more that companies like Google could do to shut down these fake reviews.

“They can be quite passive, relying on people to report them.”

Have you experienced malicious reviews about your garage business? Share your comments below.