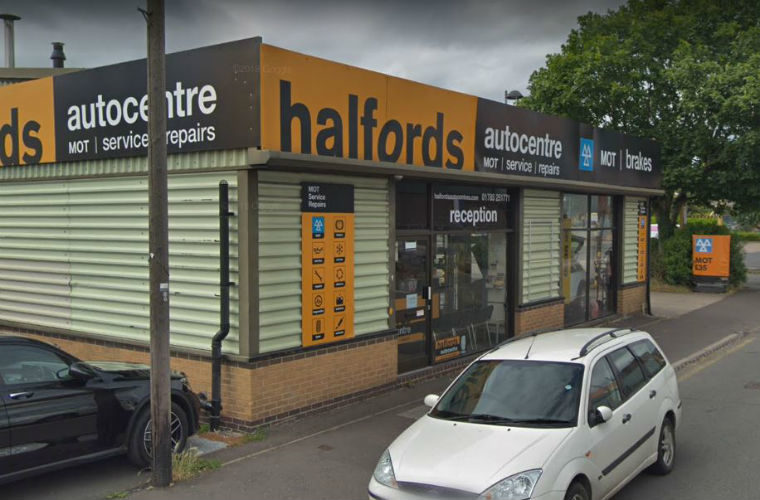 An ex-Halfords MOT tester has been found guilty of issuing a false test certificate by magistrates within minutes of hearing the evidence against him.

Philip Thornton of Stafford was tried in his absence at North Staffordshire Justice Centre on Monday.

Prosecuting on behalf of the DVSA, Anton Balkitis said: “This matter came to light when an examiner was alerted by a vehicle owner that they had received their MOT test certificate.

“The information provided to him suggested that the test had issued a pass certificate to the vehicle without it being inspected by him.”

Mr Balkitis explained that 30 tests carried out by Thornton at Halfords Autocentre in Stafford were done in five minutes.

However, he was only prosecuted for one of these incidents.

The prosecution added: “He was asked about this and explained that he had done this for a series of friends.”

A spokesman for Halfords said: “At Halfords Autocentres we perform thousands of MOT tests every week and the integrity of this work is critical to us and our customers.

“The colleague involved left the business in February 2019.

“We worked closely with the DVSA to identify any vehicles that may have been issued with a certificate. We are confident that this is an isolated case.”