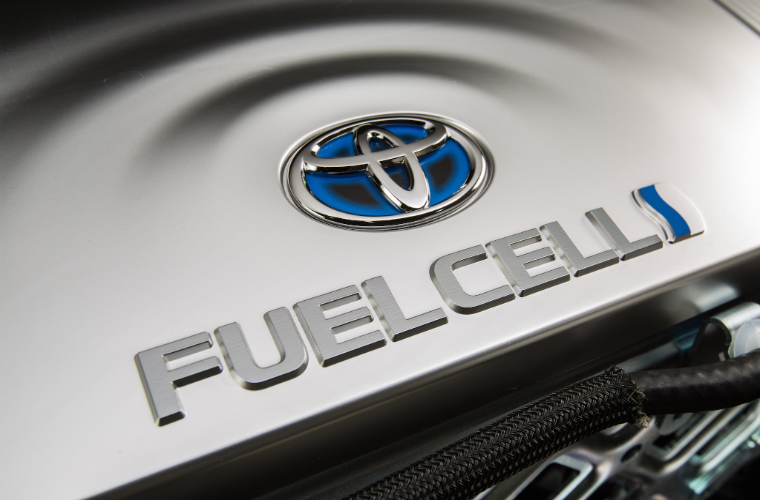 The electric vehicle “has its limits” and passenger cars will use hydrogen from 2030, according to an executive at Continental.

He said: “For the customers, it will be difficult to accept such a car in the market – you pay a higher price, you get less of a car, so it will be a tough sell.”

Gress predicts that the current focus on EV will be reversed within a decade.

He added: “The fuel cell is not ready to kick in yet.

“By 2030, we’ll see that coming, especially in passenger cars that run long distances, or trucks.”

Gress said manufacturers need to focus on electric cars in order to lower their fleet emissions and meet upcoming regulations in various markets, many of which have plans to limit or ban the sale of new conventionally powered petrol and diesel cars.

Circling back around to the topic of hydrogen vehicles,

During his speech Gress commented that hydrogen vehicle is “something Continental is considering”.

He said: “Fuel cell is not out of reach, I would say.

“The question is when it would kick in.

“We are working on that area, too.”

Do you think the future of motoring is electric or hydrogen? Share your comments below.