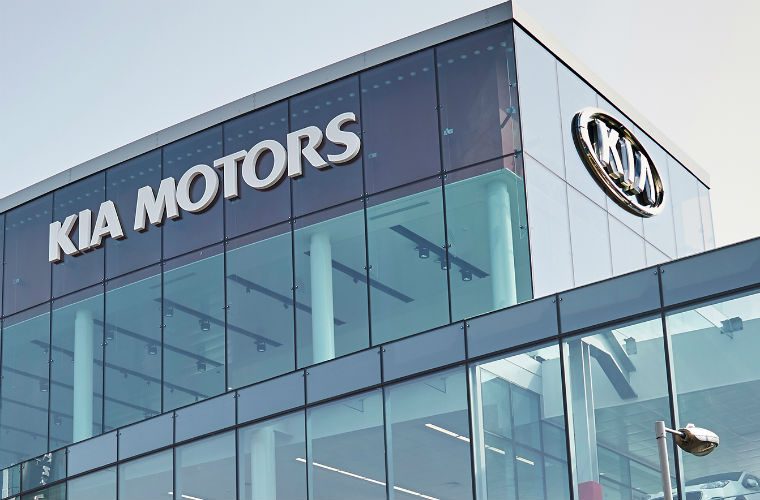 The Hertfordshire Fire and Rescue Service listed the fire as accidental.

Eight fire engines responded to an emergency call at a Kia Motors showroom in Hertfordshire earlier this week.

The blaze, which started in a rear workshop, is reported to have caused extensive damage to the building and a number of new cars in the showroom.

The business is not expected to reopen until mid 2018.

A spokesman for Hertfordshire Fire and Rescue Service said: “We were called at 6.27pm to York Way initially to smoke issuing from a work shop.

“Upon arrival we found a two-storey commercial building, car showroom and workshop. Eight fire engines attended. We used our aerial ladder platform and our drone [to assess the fire].

“The fire started at the workshop at the rear and the showroom was heavily smoke damaged.

“We used three jets and four sets of breathing apparatus. There were no casualties and the cause of the fire is listed as accidental.”

A spokesman for Kia Motors UK said: “The entire building is affected and the damage is extensive.

“Cars were damaged inside and a few outside remained okay.

“Once we have details of which will be write-offs, a proportion will be scrapped.”