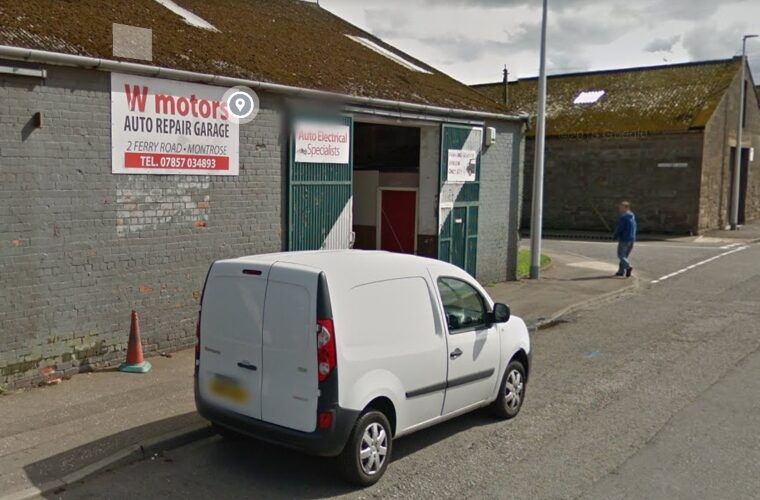 A self-employed vehicle technician who died after being crushed and dragged along the road by the van he was repairing had started the engine while underneath the vehicle, a court has concluded.

Dariusz Zamylko was lying underneath the white Citroen Relay repairing its starter motor, when he is believed to have triggered the ignition, prompting the the van to ‘take off’, crushing him and pulling him along beneath for 20 feet.

Zamylko was in cardiac arrest by the time ambulance crews arrived on the afternoon of April 21, 2021, a fatal accident inquiry heard.

Life support was switched off a week later, after medics said his condition was “not compatible with life.”

The inquiry at Forfar Sheriff Court was told that customer Mark Steven had dropped the van off at the 44-year-old’s W Motors garage in Montrose, Scotland on April 21, reporting a problem with the starter.

Zamylko began working on the van later that day with the vehicle parked between the road and pavement so he could lie underneath.

At around 4.10pm, eyewitnesses Christopher Lyons and Peter Morton stopped their vehicles on Ferry Road after spotting the van travelling across the street with no-one at the wheel – realising with horror moments later the mechanic was trapped below.

Paramedics rushed Zamylko to Ninewells Hospital in Dundee in a “critical” condition, where he was placed in an induced coma.

However, his injuries were too severe and he died on April 28.

Police constables who examined the van noted that the handbrake had been engaged to an “eight clicks” position – enough to hold it in place when the engine was off and out of gear.

When Zamylko started the engine, the van was in first gear and lunged forward, taking him with it as it moved off the pavement.

She concluded that Zamylko had not chosen to work safely on the van on this occasion, despite having the means to do so.

HSE rules state that engines should only be started by someone in the driver’s seat, with the vehicle in neutral and the wheels chocked to stop them moving.

Agents acting for Aviva, who supplied the mechanic’s liability insurance, said “complacency” may have played a part in his death.

The sheriff concluded: “This was a tragic accident, caused by the deceased starting the engine of a van whilst lying under it, causing the van to move forward, dragging him underneath.

“There was no evidence that the deceased routinely failed to follow precautions.

“His garage premises had three vehicle lifts which were capable of lifting vehicles up to 3 tonnes each.

“There was therefore no evidence to suggest a defect in his system of working.

“Unfortunately, this inquiry serves as a reminder of the importance of such safety precautions on every occasion, even for experienced mechanics.” 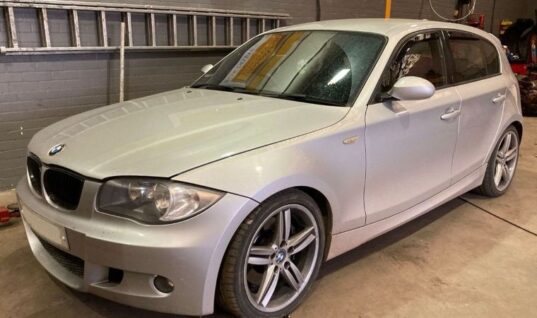 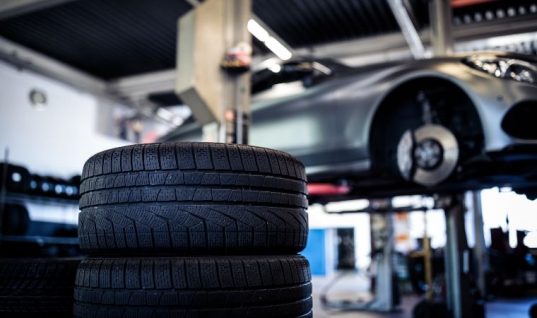 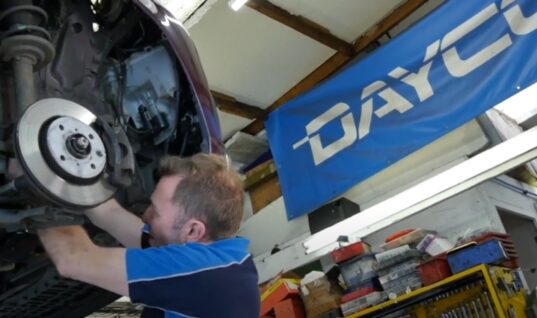 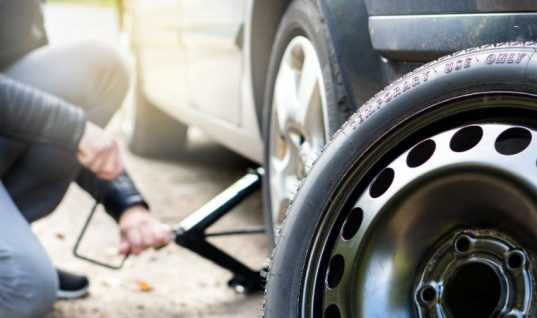 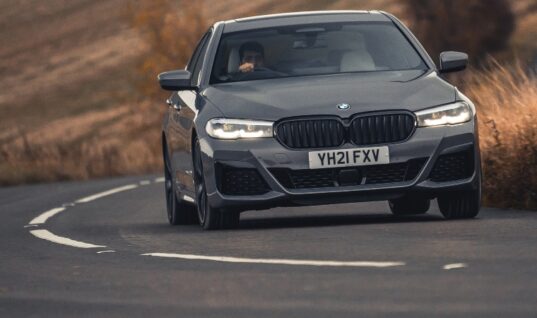