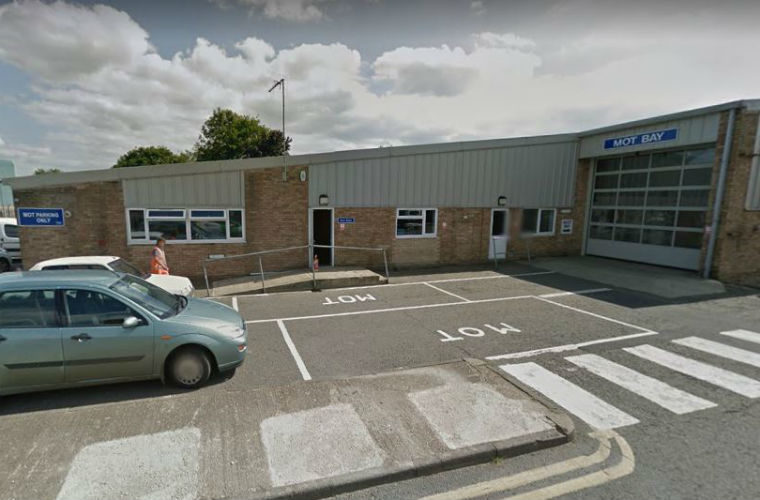 An MOT tester who scammed a council out of tens of thousands of pounds has been spared jail.

Phillip Aris pocketed about £20,000 in the scam which he ran between June 2014 and January 2018 at the Thorpe Lane Depot in Banbury, according to local media reports.

South Northamptonshire and Cherwell District council were scammed out of around £37,000 from unregistered MOTs.

Aris had already admitted one count of fraud by false representation in relation to the con and was sentenced at Oxford Crown Court this week.

Prosecutor Ian McLoughlin explained that Aris had been working for the council for 15 years and had worked as an MOT tester at the public centre for a decade.

During this time he performed numerous MOTs which were registered officially as a valid pass but not registered with the council for payment.

The court was told that Aris had performed about 700 tests for customers at an earlier hearing.

It was this week revealed that he had been pocketing the cash, resulting in a loss to the council of more than £37,000 and a gain for himself of about £20,000.

The fraud came to light after a car which he had passed as roadworthy came under new ownership and was later found to be defective.

Investigation of that vehicle and its MOT history revealed that while it had been registered by the national DVSA database as a pass it had not been registered with the council for payment.

The court also heard that in fear of the entirety of the scam coming to light Aris made efforts to alter records in order to place the missing MOTs on the council system.

He pleaded guilty at a hearing in April this year.

At this week’s sentencing hearing defence barrister Rajinder Gill said: “He is very sorry for what he has done, he is very remorseful.

“The chances of this man appearing before a criminal court again are very low.

“He has made a grave error of judgement.”

Sentencing Judge Ian Pringle QC said: “You accept that you didn’t put all the MOT tests through and you pocketed the money.

“You are someone of good character, you have never been convicted of any other offence in your 47 years.”

Aris was handed a 21-month jail term, suspended for two years and made subject to a community order to include 120 hours of unpaid work.

He will also be made subject to a forthcoming proceeds of crimes hearing to recover his ill-gotten gains.