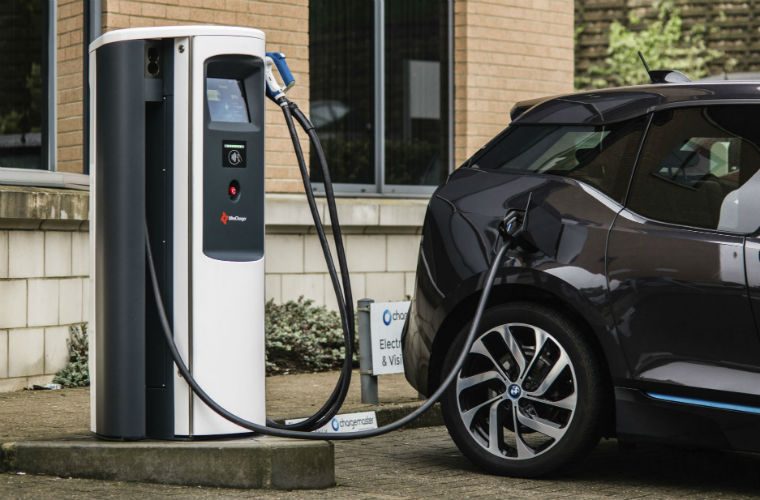 Electric vehicles could soon be a targeted by thieves for their electric cables and EV batteries, a leading UK metal expert has warned.

Robin Edwards analyst at ONIS consulting works with the British Transport Police and the National Police Chiefs Council and has warned such parts could be worth a ”lot of money”.

Speaking to Express.co.uk, he even warned a new black market for electric car batteries could become the next big area for officers.

He said: “To be honest there is probably going to be three [areas] to this.

“The EV charging points because they have a copper cable, so they are going to knick it for the copper cable.

“Then you’ve got the lithium-ion batteries. I’m not saying they are worth anything scrap value but they seem to be attractive for people to do other things like store electricity.

“Another thing I’d say for example you’ve got a five-year-old electric car, the battery is coming to the end of its serviceable life.

“It will cost you about £4,000 to replace it and someone could offer you a low mileage one for £1,000 which just bolts on underneath, that’s another risk.

“But in the shorter term I think it is going to be the EV cables and additional car parts are going to be stripped and sold, because they are worth a lot of money.

The warnings come after a surge in catalytic converter crime as the price of precious metals found inside increased.