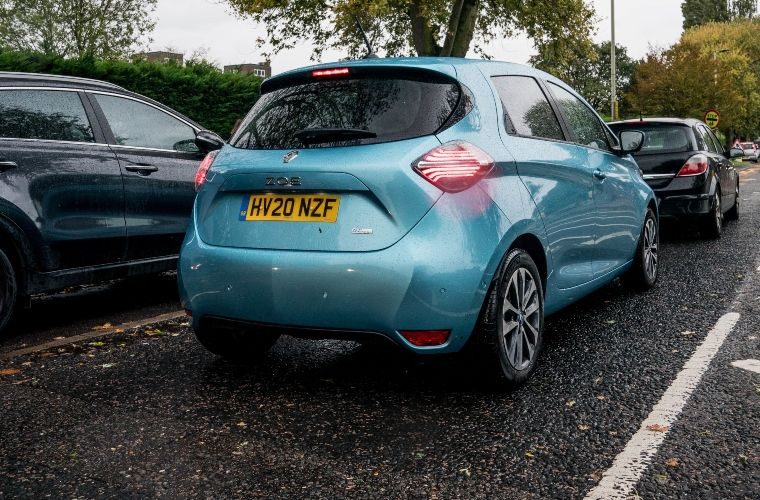 Number plate changes are the most common unlawful vehicle modification seen on cars in the UK, according to new analysis from Compare the Market.

A Freedom of Information Act request to local police forces has revealed that 13,720 number plate modification offenders accounted for 56 per cent of all ‘upgrade’ concerns among drivers.

Changes to a car’s headlights were the second most popular upgrade with over 5,700 motorists affected.

He said: “Modifications tend to fall into two categories: performance or cosmetic.

“But any modification, no matter how minor, should be reported to your car insurance provider.

“Lawful modifications can increase car insurance premiums, so it’s best to check with your provider before making any changes and there are some providers who specialise in modified cars.

“Modifications which are against the law are likely to invalidate any type of car insurance policy, so do your research beforehand.”

Gloucestershire topped the list of UK hotspots for illegal car modifications with an average of 1,452 offences per one million people on average.

Norfolk was second with 1,251 offences per one million people, followed by Northern Ireland and Suffolk.

London was fifth with a massive 9,373 offences recorded over the past year.