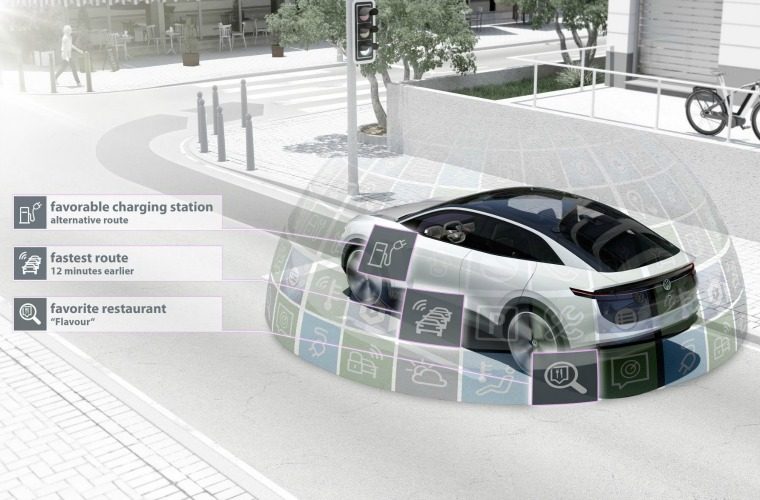 Autonomous technology and vehicle connectivity is putting owners of new vehicles at risk of hacking and the majority of drivers of unaware about how vulnerable their car is, researchers at Money Super Market have said.

Figures show that vehicle interference crimes have seen a rise of 29 per cent since 2014 and vehicle theft increased by 19 per cent from 2016-17.

The rise is being blamed on the pace of technological changes among vehicle manufacturers.

However the government has said it is looking at a broader programme of work under the Autonomous and Electric Vehicles Bill that aims to create a new framework for self-driving vehicle insurance.

The government hopes the legislation will put Britain at the centre of the new technological developments in smart and autonomous vehicles.

Chief executive of the Society of Motor Manufacturers and Traders, Mike Hawes said: “We’re pleased that government is taking action now to ensure a seamless transition to fully connected and autonomous cars in the future and, given this shift will take place globally, that it is championing cyber security and shared best practice at an international level.

“These vehicles will transform our roads and society, dramatically reducing accidents and saving thousands of lives.”

Criminals use a ’relay box‘ to boost the signal the vehicle’s keys, even when they are a considerable distance away.

Criminals can also use tools to prevent the key’s locking signal from reaching the vehicle.

Hackers are able to interact with sensors inside a vehicle’s tyres to track the vehicle and display false tyre pressure readings.

Certain telematics companies provide vehicle security and tracking for a number of vehicles.

Many cars may possess telematics without their owner’s knowledge.

A misconfigured or deliberately altered server allows hackers to locate, unlock and even potentially start the engine of nearby cars.

Using vulnerabilities in a car’s wi-fi or phone connections, hackers can access the internal car network and send ‘denial of service’ signals which can shut down air bags, anti-lock brakes, and even door locks.

The study by Money Super Market found that, while 18-24 year olds were least informed about specific car-hacking methods, they were also the most concerned about their cars being vulnerable, with 23 per cent worried that their vehicles would be hacked.

Overall, 19 per cent of people, or just under one in five, are worried about their car being hacked.

Have you or any of your customers encountered the consequences of car hackers? Let us know your experiences in the comments below.