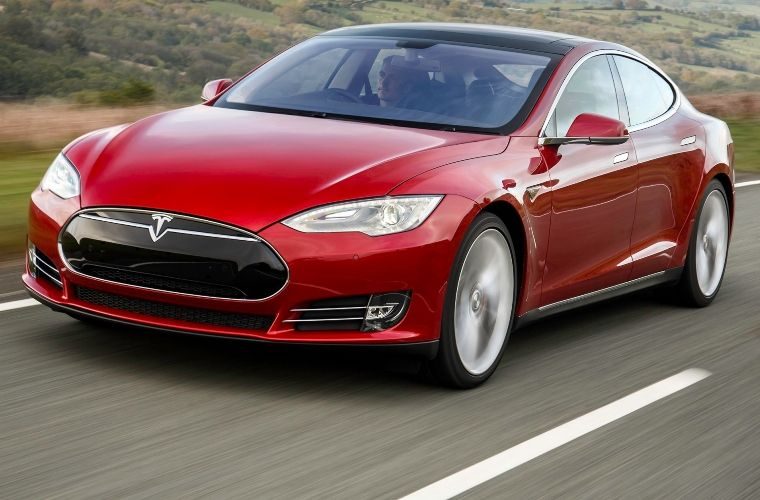 The Grand Tour’s James May has spoke out about a problem with Tesla Model S batteries, which could leave owners locked-out of their car.

The the 12V battery, which powers the ECU and the locks, can go flat despite the main floor pan batteries holding full charge, according to May.

Speaking to Drivetribe, he said: “The Tesla has two batteries, it’s got its great big battery under the floor which powers the car.

“It also has on the front trunk a conventional 12V car battery which keeps all the systems alive and the memory and computer and all that usual rubbish.

“It makes the car unlock.

“That, because I hadn’t used the car for a while, had gone flat.

“You might think ‘well why does that battery go flat when it a great big battery and its permanently plugged into the charger in my garage even though it’s not being used because of lockdown’. Very good question.

“But what Tesla has explained to me is yes, the car charges conventionally through the cable.

“That charger also via the electronics keeps the [little] battery charged.

“But when the big battery is fully charged the charging system turns off and it doesn’t keep topping that [little] one up.

“That one eventually – because it’s running the computer and so on in the background – goes flat.

“I couldn’t get into the car because the batteries flat. So the doors won’t unlock and the handles won’t come out.”

According to May, Tesla said drivers can still access their car by pulling two emergency release handles located behind the wheel arches.

“This minimises any drain on the battery preserving its life, but this equally prevents it topping up the 12v battery and effectively paralysing the car.

“The 12v battery can run falt within 24 hours once the main battery pack has stopped supporting it.”