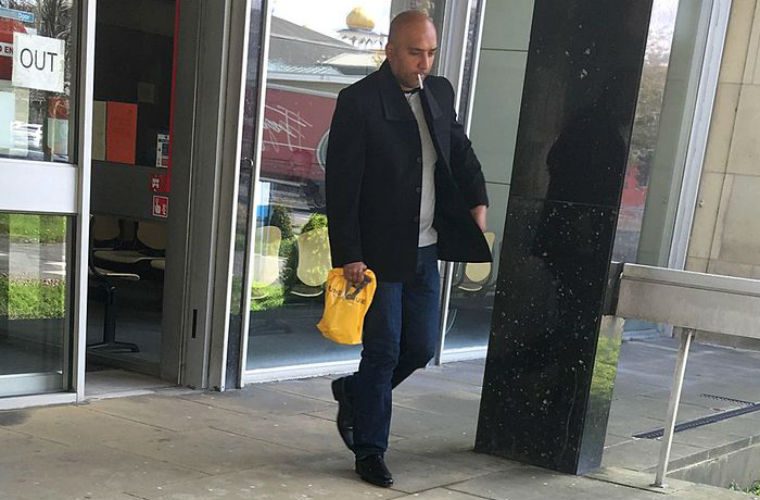 Khalil Awan already had several drink-driving convictions to his name and was serving a four-year ban when he was caught drunk behind the wheel of a customer’s car while on his way to collect a takeaway.

Officers pulled Awan over during routine roadside checks and was arrested after failing a roadside breath test.

Further tests at Dewsbury Police Station showed he had 53 microgrammes of alcohol in 100 milliltres of breath.

The legal limit is 35 microgrammes.

Awan confessed to police that the Vauxhall Corsa he was driving belonged to a customer of Dewsbury-based AJ Motors where he worked as a mechanic.

He said he moved the customer’s car because numerous items had been stolen from it and thought it was safer parked outside his home.

He added that he had drunk four pints of lager earlier that evening and gone to bed but woke up feeling hungry and decided to drive to the takeaway.

Kirklees magistrates heard how Awan turned to drink after his father was killed in an arson attack in Pakistan.

Magistrates sentenced him to 16 weeks in custody, suspended for a year.

Awan was also banned from driving for a further 48 months and told to pay £85 costs and £115 victim surcharge.