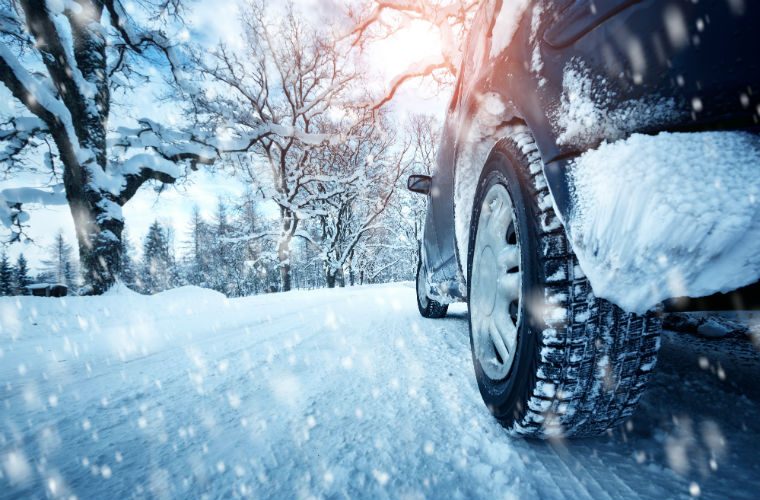 Thoughtless driver was caught on the A500. Image: Bigstock.

Staffordshire Police were forced to deploy an interceptor car to stop a driver travelling 90mph in snowy conditions, reports the Derby Telegraph.

The man was stopped on the A500, despite the high number of accidents reported following heavy snowfall, he didn’t think twice about travelling at such staggering speeds.

Chief inspector John Owen, commander of Stoke North Local Policing Team, said: “We currently have an interceptor car patrolling in areas that have had a high number of accidents.

“One male just stopped doing 90mph on the A500, he’s annoyed that we’ve ruined his Christmas.

“Hopefully, we’ve saved his Christmas with him now going home safely to his family.”