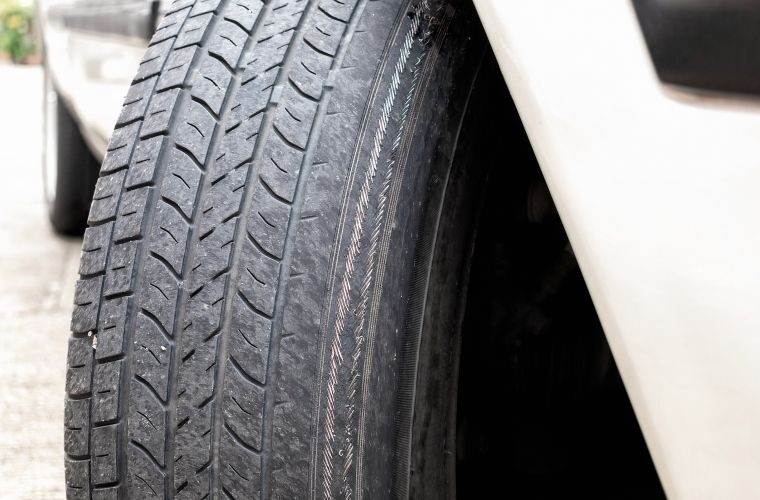 A tyre fitter has been banned from the roads for a year after he admitted driving without a licence or insurance, drink driving, driving on bald tyres and failing to appear before the court.

Marco Rodrigues, 22, was stopped by police in Lincolnshire and Swindon just before midnight on September 19 last year while driving a hired BMW, Swindon Magistrates’ Court heard.

He was not insured to drive the car and only had a provisional licence.

On February 11, a police officer spotted a VW Polo with a broken rear light.

Related: New tyre labelling to be introduced from May

The car was pulled over and Rodrigues was found to be driving and was breathalysed when the officer smelled alcohol on his breath.

The tread on the front offside wheel’s tyre was worn down to 0.5mm.

Mark Glendenning, mitigating, said: “Somewhat embarrassingly, he’s a tyre fitter by profession and, clearly, one of the tyres was below the legal limit.”