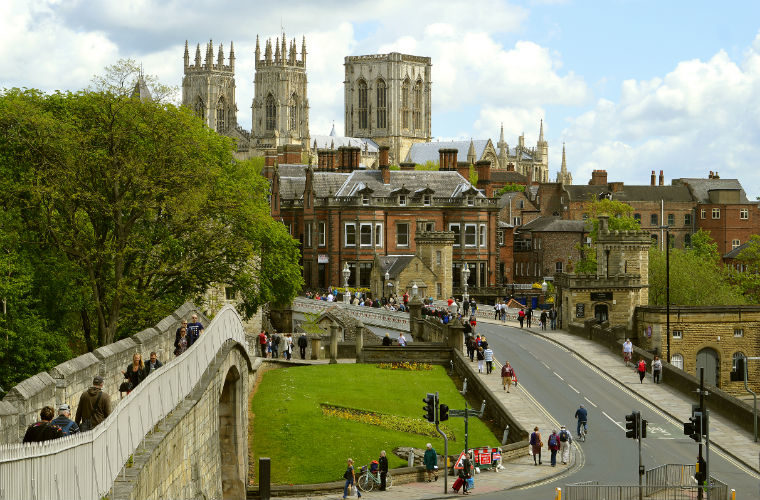 Private cars are to be banned from York’s city centre by 2023, under plans approved by councillors.

The City of York Council, which is run by the Liberal Democrats and the Greens, wants an end to “non-essential” car journeys within the city walls as part of its aim to make the city carbon neutral by 2030.

Electric and hybrid vehicles are likely to be included the ban.

Those who rely on cars, such as disabled residents, would be exempt.

Deputy leader of the City of York Council, Andy D’Agorne, said: “York is committed to becoming a carbon-neutral city by 2030.

“Reducing congestion and supporting more residents and visitors to move around our wonderful city through walking, cycling and public transport is essential to meet our ambition.”

However, the policy has caused a backlash among some residents who believe it could have significant implications for the city.

“Boarded up shops not the answer to climate change.

Another commented: “What York needs is new infrastructure.

The announcement follows Bristol City Council’s approval of plans to ban diesel cars from entering parts of its city centre. 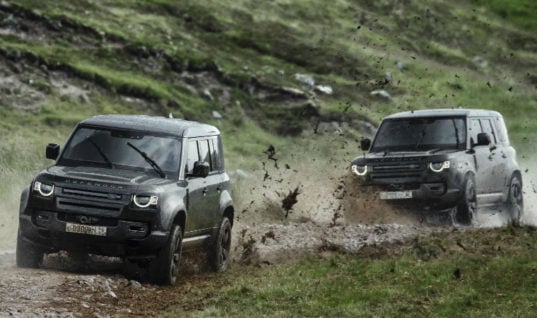