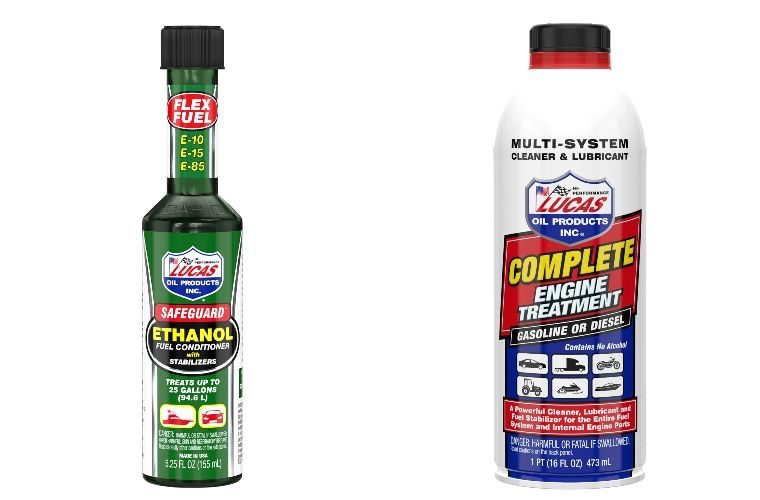 Lucas Oil’s promotions this month focus on the government’s planned switch to ten per cent ethanol content (E10) in September 2021, the problems that independent garages might need to solve and the ready-made solutions that are already available.

The good news for the environment is that estimates suggest E10 could reduce CO2 emissions by 750,000 tonnes per year.

If E10 fuel goes into an incompatible car’s fuel system, it will still run, but seals, plastics and metals may be damaged over longer periods as a result of ethanol’s corrosive properties, according to Lucas Oil.

Vehicles and machinery such as boats, aircrafts and garden equipment are unlikely to be compatible.

Although the current E5 (5 per cent) standard will still be available at fuel stations that provide two grades of petrol (i.e super), not every fuel station will be able to offer it, especially in rural areas.

Moreover, owners of cars registered prior to 2002 are advised not to use E10 in their vehicles.

Lucas Oil has two solutions that will be available on discounts from local distributors throughout May.

Lucas ‘safeguard ethanol fuel conditioner with stabilizers’ is a fuel treatment that is completely soluble in all ethanol fuels and is designed to protect incompatible engines and components from damage by ethanol.

It also addresses concerns such as internal corrosion, the build-up of deposits and other issues associated with the hygroscopic (water absorbing) properties of ethanol fuels.

Lucas Oil’s ‘complete engine treatment’ combats ethanol problems in either fuel or engine oil and can be used to provide engine protection in fuel systems and engine oil systems..

In fuel, it cleans and lubricates every component from the fuel tank to the engine cylinders.

Tars, varnishes and other deposits on valves and cylinder heads are also removed.

Added to engine oil, the gum and varnish effects are reduced, while cold temperature fluidity improves.

There is greater protection from friction and wear.

Extended lifetime of the oil is a typical benefit.