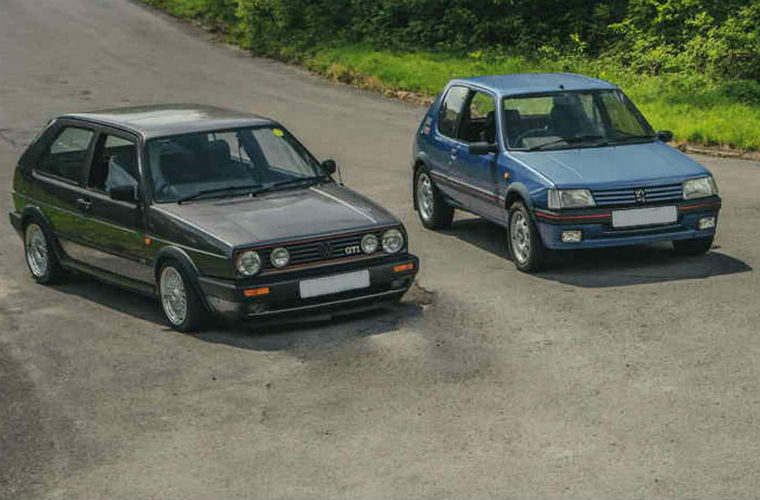 New research shows that more-and-more Brits would prefer to get behind the wheel of an 80’s hot hatch instead of a modern thoroughbred supercar.

The latest figures released from Track Days show that 80’s hot hatch bookings were up by almost a third compared to the first half of 2019.

Supercar bookings also increased but was about half that for hot hatches, despite there being more experiences to choose from.

Dan Jones, operations manager at Track Days said: “80’s hot hatches are more popular than ever, even though they are more than 30 years old.

“We’ve seen bookings recently increase faster for these ultra-cool classics than for modern supercars and their popularity shows no sign of slowing down, just like the cars themselves.

“They are just as much fun to drive and are a great reminder of when these scorchers ruled the roads.”

The data also shows that it is people aged between 45 and 54 years old who are making the most bookings, possibly reliving their youth.

However, the younger generation are hot on their heels when it comes to testing the speed and performance of an 80’s hot hatch with a quarter of bookings coming from those aged 25 to 34 years old.