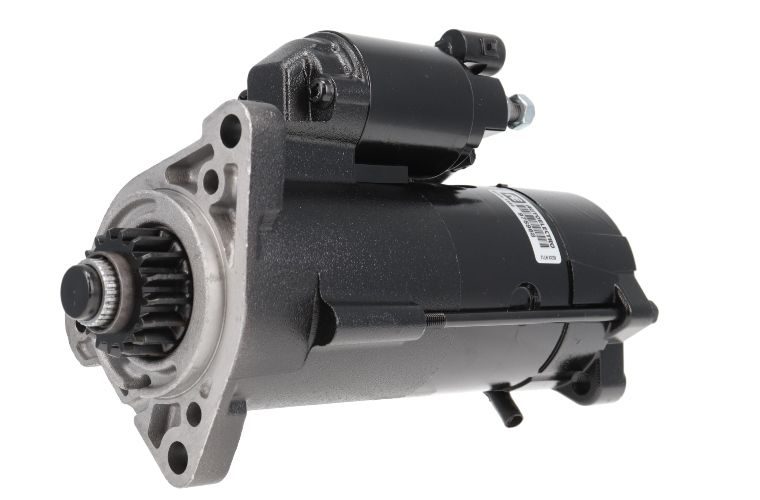 Autoelectro has continued its goal of increasing its range and availability with another series of new starter motor and alternator references – this month notable for its European influence.

The company is bringing new part numbers to its portfolio on a weekly basis, developing its range based on market demand and research, with customers able to access more than 4,000 part numbers.