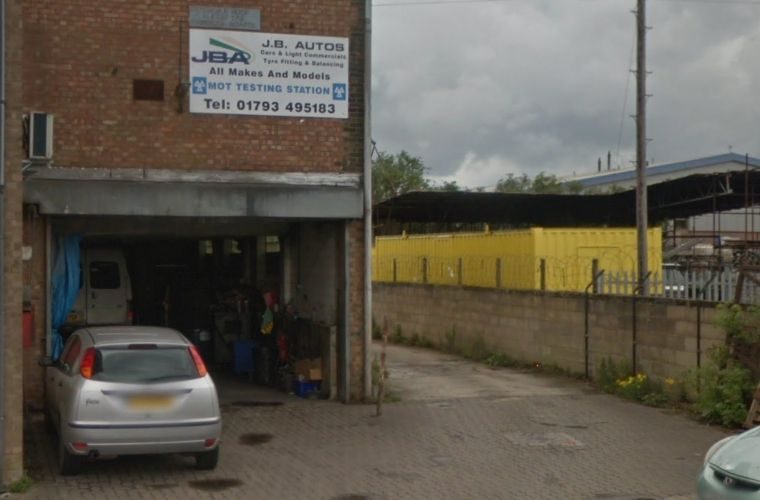 A man has been crushed to death after a car fell on him while attempting to steal a catalytic converter, an inquest heard.

Gary Gray, 38, had broken into JB Autos in Swindon before his body was found by a member of staff the next morning on 15 November.

Wiltshire and Swindon Coroner’s Court heard the car jack became “dislodged” and the vehicle dropped on to him.

“He was in the process of stealing a catalytic converter but his chest had been compressed,” he said.

“The car jack had been dislodged.”

He added that Mr Gray had put a wooden panel under the car which “raised his body closer to the car, which was left in neutral and would have rolled off the car jack because it was not secure.”