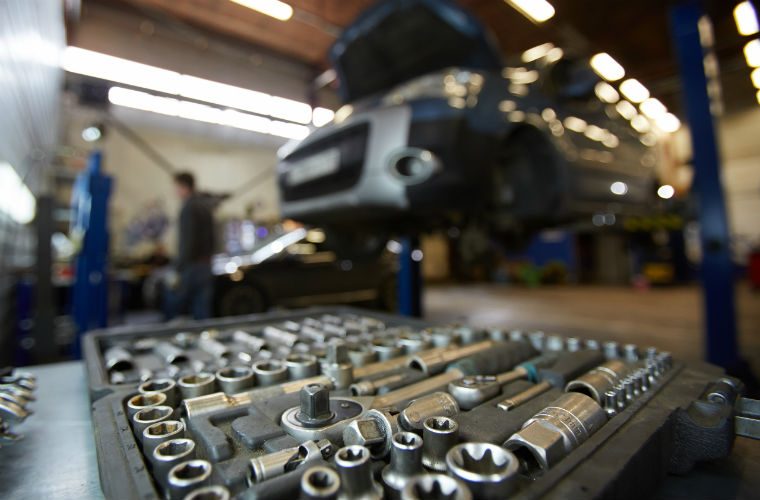 RMI members have access to the RMI legal advice line, as well as a number of industry experts for assistance.

“I have an employee whose attitude and performance is poor.

“Rather than taking the employee through a capability procedure can I explore with the employee whether he/she would be open to mutually agreed termination by agreeing a settlement package with them?

“Is it safe for me to initiate settlement discussions with the employee in this instance?”

Section 111A of the Employment Rights Act 1996 provides that any evidence of pre-termination negotiations is inadmissible as evidence before a tribunal in any unfair dismissal claim.

These discussions are often described as ‘protected conversations’.

For example, you may offer a settlement agreement to an employee who has been the subject of previous disciplinary proceedings and whose behaviour has not improved.

When the employee receives the offer he/she may immediately resign and seek to claim unfair constructive dismissal on the basis that the offer breached the implied term of mutual trust and confidence.

If S111A applies the employee will not be able to refer to the discussion in which the offer was made before the Tribunal.

S111A protection only applies where the employee is complaining of ‘ordinary’ unfair dismissal.

The protection of S111A does not apply to claims for automatic unfair dismissal e.g. where an employee alleges that dismissal occurred for a reason relating to their pregnancy or trade union membership.

In addition, there is no S111A protection for any other claim e.g. breach of contract or discrimination.

ACAS have published a helpful guide on settlement agreements including template letters that can be used to initiate settlement discussions under S111A.

The protection in S111A will not apply to its full extent where there is some improper behaviour on the part of the employer or the employee in relation to the settlement negotiations.

This includes harassment, bullying and intimidation, including the use of offensive words or aggressive behaviour, criminal behaviour e.g. threat of physical assault, victimisation, discrimination and putting undue pressure on a party.

S111A supplements the ‘without prejudice’ rule which by contrast covers any type of claim and which provides that any discussion between an employee and employee entered into on a ‘without prejudice’ basis to settle an existing employment dispute cannot be disclosed in any subsequent legal proceedings.

Right to participate in a remedy hearing

In employment tribunals, as with most litigation, hearings are generally split into liability hearings and (but only if the claimant wins) a remedy hearing to consider how much compensation should be awarded.

In employment tribunals it has been a little unclear as to whether a respondent who has been debarred from participating in the liability hearing should also be prevented from submitting any evidence on remedy.

In Office Equipment Systems Limited v Hughes the Court of Appeal has now clarified the matter.

The court found that a respondent employer who failed to enter a response (defence) to an employment tribunal claim and whom the tribunal had excluded from the liability hearing should not also have been excluded from the remedy hearing.

It went on to state that, where the question of remedy is sufficiently substantial/complex to require a separate remedy assessment, it is only in exceptional circumstances that the respondent should be excluded from the remedy hearing and putting forward evidence on loss.

The case is therefore a welcome case for employers who, if they have been unable to defend the case on liability can nevertheless put forward representations in evidence on remedy.

This also means that where the interests of justice mean that the employee should not be awarded much money such evidence may still be adduced, to try to keep compensation to a minimum.

For further information about the IGA, click ‘more details’ below.