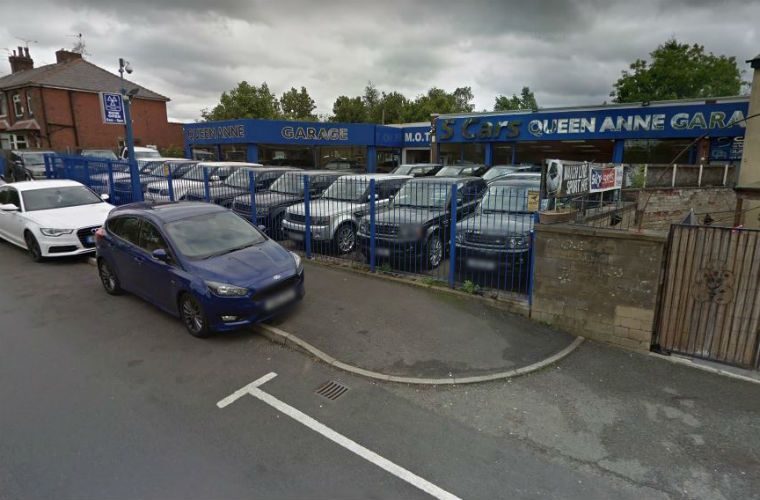 An Oldham car dealer has been told to pay more than £14,000 after selling a clocked car.

Oldham Council’s Trading Standards Department launched an investigation after receiving a complaint from a customer who had bought an Audi Q7 and later discovered a discrepancy over the mileage.

During the investigation mileage records were obtained from a range of sources which showed that the car’s mileage had dropped by at least 30,000 miles.

Oldham-based S Cars then bought the vehicle at an auction and sold it on without making the buyer aware.

During a two-day trial earlier this month, evidence was presented which showed that the mileage discrepancy was on the car auction listing seen by S Cars before they purchased the vehicle.

This auction listing also included a list of previous MOT mileage readings showing the drop in the vehicle’s mileage.

S Cars did not mention this mileage discrepancy in their online advert or when they sold the car on to the customer.

The mileage had been advertised as warranted by the auction house, which meant S Cars had seven days to make enquiries into the mileage and return the vehicle to the auctioneer for a refund if they wished.

The magistrates also ruled that by advertising and selling the vehicle without failing to disclose the mileage discrepancy, or investigate it further, S Cars had not carried out any due diligence despite previously receiving advice on checking mileages from trading standards.

Councillor Ateeque Ur Rehman, Cabinet Member for Neighbourhood Services, said: “Saggar continues to pass himself off as an honest car salesman, but we’ve caught him out yet again.

“He could easily have returned the car and got his money back but he decided to sell it on and deceive an honest member of the public.

“Hopefully, his dishonest practices have now reached the end of the road.”