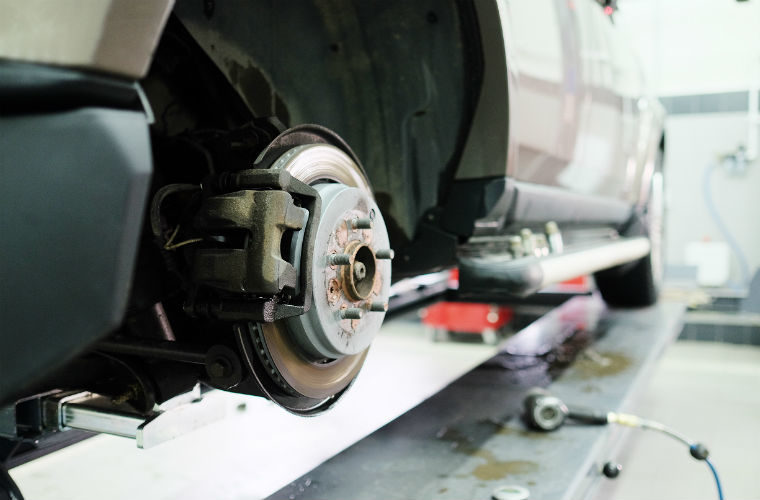 Millions of motorists could be risking the safety of themselves and other road users because they are failing to get their vehicle repaired, a new report has said.

Research suggests 18 per cent of motorists continue driving their car despite knowing it needs repairs, citing financial constraints as a key influence in the decision.

Younger people are drastically more likely to risk driving damaged cars, with 38 per cent of 25- to 34-year-olds admitting to driving a car in need of repair, compared with just seven per cent of over 55s.

The most commonly ignored issues in the poll of 2,000 motorists included faulty brakes, suspension, steering, exhausts and damaged windscreens.

Meanwhile, 39 per cent of those who said their car was damaged said it was the body work that needed repairing.

The average time respondents had been driving their cars with damage was ten months, with the average quote for the work coming in at more than £1,800.

Bob Masters of Halfords Autocentres, who commissioned the study, said: “There’s no doubt that the rising cost of living is squeezing household budgets, forcing people to make difficult choices on how they spend their money, but motorists who avoid repairing safety critical items such as brakes, steering and suspension could be putting themselves and others in danger.”