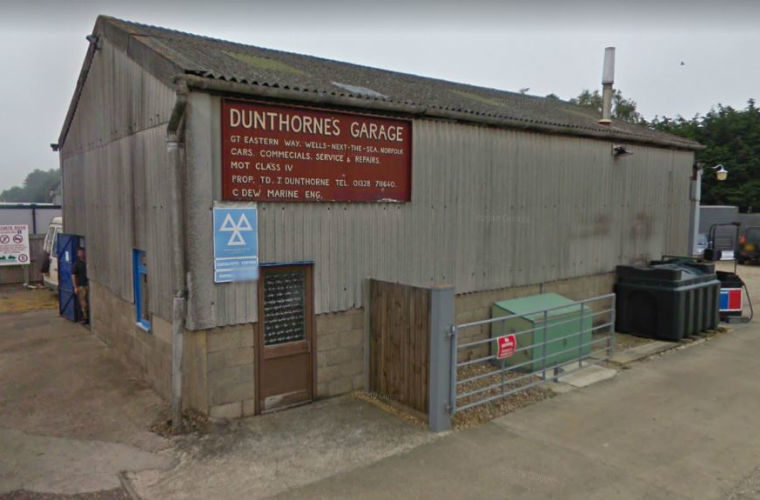 The owner of a stolen Ford Focus is pressuring his garage for compensation after his car was taken while it was under the care of the service and repairs business, the Eastern Daily Press has reported.

Stephen Wright had taken his car to Dunthorne’s Garage in Norfolk to have routine repairs carried out but received a call from police informing him his car had been involved in a road traffic collision on Sunday, September 8.

Stephen said: “We went to the garage and could see the gates had been forced open.

“It didn’t look like there was any damage to the workshop, where I’d been told my car would be kept.

“They said they had taken it outside on the Friday night because someone wanted to use the garage for private work on the Saturday.”

He was offered £2,400 by his insurance company, but is adamant he should also receive compensation from the garage.

“It didn’t exactly do me any good”

Julian Dunthorne, who runs the business on Great Eastern Way, admitted he dropped the keys, which he claims thieves must have later found, but believes the matter is over.

He said: “For the first time in 28 years I dropped a set of keys.

“The people who broke in must have found Mr Wright’s keys and then his car.

“Mr Wright wants more money for the stress this has caused, but he’s been offered more than the car is worth.

“This whole situation has left a bitter taste in the mouth.

“It didn’t exactly do me any good.”

A Norfolk police spokesman said: “A man in his 20s and a man in his late teens were arrested in connection and released under investigation. enquiries are ongoing.”