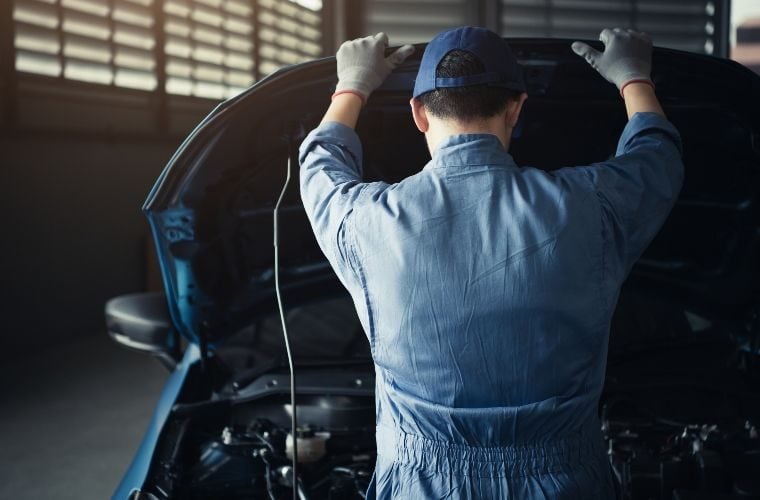 The number of MOTs set to be carried out in October and November will be 60 per cent higher than normal volumes, according to the latest DVSA forecast.

The agency’s ‘beat the rush’ campaign, which has received mixed feedback, prompted more than one million vehicle owners to bring their test forward last month.

The data, released this month, also shows that 310,000 more tests were carried out in August this year – an extra 10,000 MOTs a day on a typical year.

Related: MOT demand not as bad as expected thanks to ‘beat the rush’ campaign, data shows

After launching a campaign and calling on garages to help encourage customers to bring their MOT test forward ahead of an “MOT rush” this autumn, the DVSA has now updated its marketing materials for garages as part of its ‘beat the rush’ campaign.

A DVSA spokesperson said: “The key message now is for customers to book their MOT as early as possible.

“By encouraging customers to book early, we hope you are able to plan effectively for this busy period and maximise the number of MOTs you can complete.

“From speaking with industry stakeholders, such as the Independent Garage Association, we believe garages are in a good position going into the autumn.”

Earlier this month a GiPA spokesperson said: “The comparison of the DVSA estimate released in August and in September, shows that the number of MOT certificate set to expire in October and November have decreased respectively by 12 per cent and five per cent.