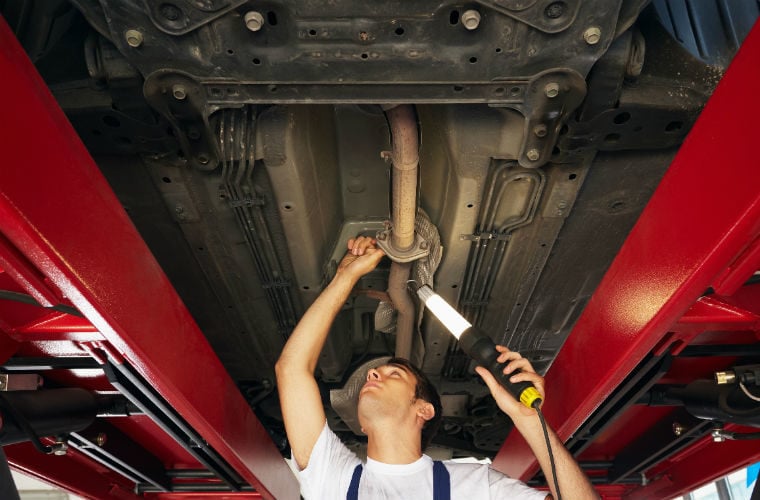 The number of MOTs set to expire in October and November is less than originally forecast by the DVSA.

Data analysis by GiPA suggests that the number of MOTs due this month has decreased by 12 per cent as a result of garages encouraging customers to bring their MOT test forward.

The number of MOTs due in November is also less than originally expected with a five per cent decrease.

A GiPA spokesperson said: “The comparison of the DVSA estimate released in August and in September, shows that the number of MOT certificate set to expire in October and November have decreased respectively by 12 per cent and five per cent.

In August the DVSA called on garages to help encourage customers to bring their MOT test forward ahead of an “MOT rush” this autumn.

The DVSA’s ‘Beat the Rush‘ campaign coincided with the return to mandatory testing on 1 August.

Home Page › Forums › MOT demand not as bad as expected thanks to ‘beat the rush’ campaign, data shows