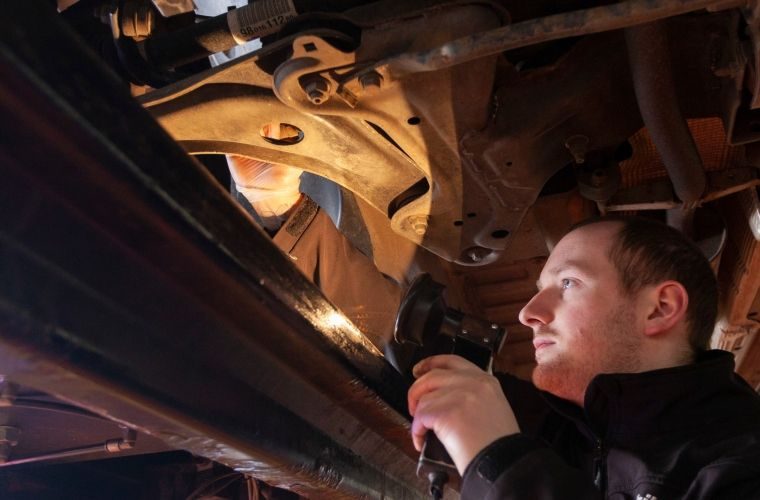 As the easing of restrictions sees car traffic rapidly returning to pre-pandemic levels, it’s thought that nearly two million cars may be being driven without an MOT.

The latest transport data shows that with the arrival of step two of the government’s road map for England from April 12, car traffic rose to 88 per cent of the equivalent level before the pandemic, up from 77 per cent the previous week.

If that increase was spread evenly across the UK car parc, it would represent the equivalent of an additional 3.5 million cars on the road compared to the previous week.

Figures from the DVSA show that following the issue of MOT extensions during the first lockdown, one in five (19.5 per cent) of those vehicles have yet to be retested.

Even the very last cars to receive an extension have now passed their extended expiry date, yet some 1.86 million of these vehicles still haven’t had a new MOT.

Kwik Fit analysis of the latest data reveals that these 1.86 million vehicles have not had a valid MOT for an average of 3.4 months.

The statistics are particularly troubling when assessing the MOT failure rate of those cars that have been brought in for MOTs during this period.

Kwik Fit has seen a significantly lower failure rate than in normal years (up to 10 per cent), which suggests that it is the cars which are more likely to fail their MOT which are not being tested.

Even taking the average overall failure rate of around one third of cars, this would indicate that at least 600,000 of these cars are not currently roadworthy.

Eric Smith, MOT scheme manager at Kwik Fit, says: “It may be that shifting the expiry dates with the extension has caused the MOT to slip from drivers’ minds, or perhaps they have been using their car so little that they have forgotten about having it tested.

“Some owners may think that because they’ve not been using their car it will be just as they left it, however parts will rust or wear with little use, bulbs may fail or windscreen wipers start to perish.”