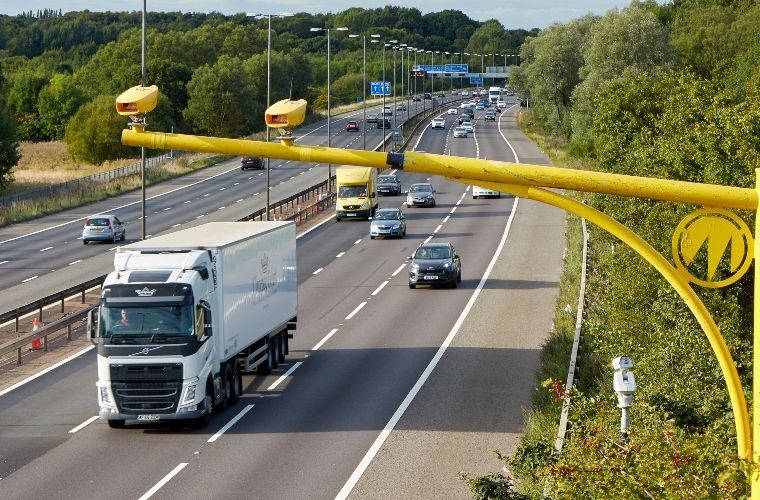 Highways England is to increase the basic speed limit at which motorists can drive through roadworks.

After extensive and innovative research and trials, the organisation has confirmed that where it is safe for road users and roadworkers, and where shown on road signs, vehicles can be driven at up to 60mph – 10mph faster than the current 50mph norm.

The move comes in response to feedback from road users who said they were frustrated at not being able to go quicker.

“They have shorter journey times and feel safe.

“Road users understand that roadworks are necessary, but they are frustrated by them.

“So testing 60mph has been about challenging the norm while ensuring the safety of our people working out there and those using our roads.

“We have a huge programme of work planned, so being able to use 60mph where safe will continue to improve everybody’s experience of our roads.”

Findings announced this week by Highways England show using 60mph within roadworks on eight road schemes resulted in drivers saving on average up to almost 3,780 hours journey time each day.

Although average speeds increased, more drivers stayed within the speed limit than when compared to driving at 50mph.