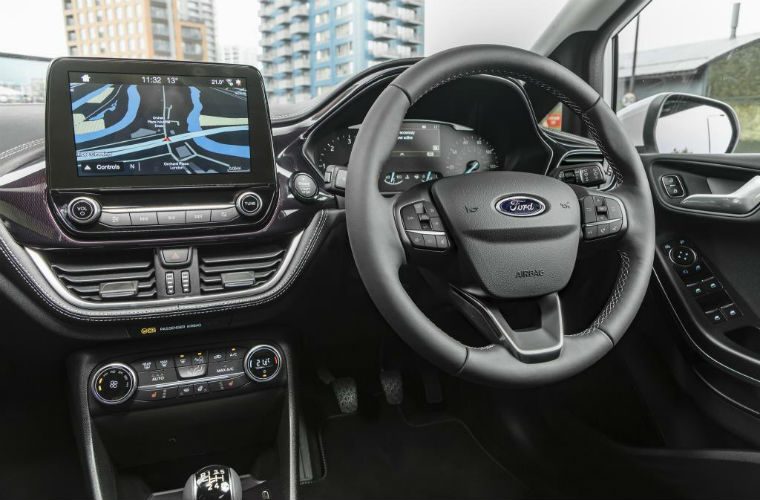 Four of the five best-selling cars in the UK are among hundreds that are susceptible to keyless theft, new research has claimed.

Relay devices used by thieves to boost key fob signals enable them to gain access and start a vehicle even when the fob remains in the owner’s house.

ADAC tested 237 keyless cars and found that all but three were susceptible.

The latest models of the Discovery and Range Rover, and the 2018 Jaguar i-Pace, all made by Jaguar Land Rover, were found to be secure.

Harry Rose, editor of Which? Magazine, said: “Thieves have been using keyless theft for several years, but manufacturers continue to make new models that can be stolen in this way, meaning there is an ever-larger pool of vehicles for thieves to target.”

“New cars are more secure than ever, and the latest technology has helped bring down theft dramatically with, on average, less than 0.3 per cent of the cars on our roads stolen.

“We continue to call for action to stop the open sale of equipment with no legal purpose that helps criminals steal cars.”

BMW and Mercedes have also introduced motion sensors in their keyless fobs, meaning no signals are sent if they are not moving.