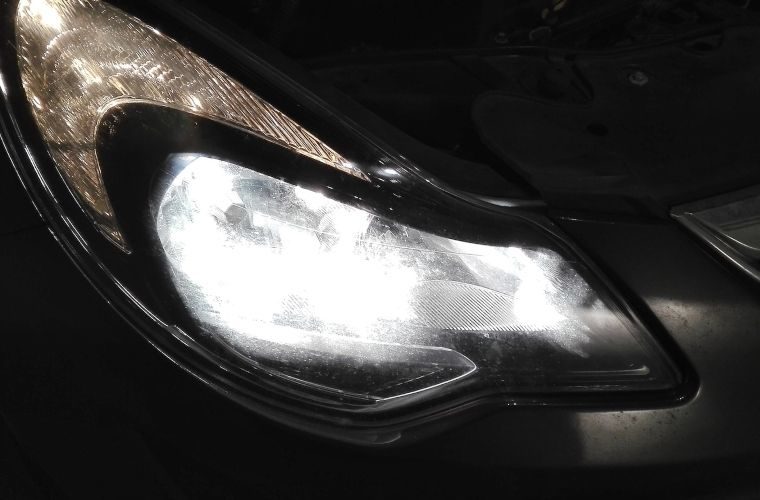 Millions of motorists are thought to be driving their car illegally with defective headlights, according to research from Halfords.

The study revealed that 12 per cent of road users admit to having driven with broken or damaged headlights.

What’s more, 60 per cent of drivers say they don’t know how to change a headlight bulb.

Laura Walsh, a spokeswoman for Halfords, said: “Cars with defective lights can cause a danger on the roads, so it is important that if you cannot change the bulb yourself you have an expert do it for you.

“We know motorists have delayed essential repairs and many wait for their MOT but this is a false economy and such drivers risk falling foul of the law.”

Halfords analysis revealed that seven per cent of road users had never checked their car’s headlights at all.

Meanwhile, 12 per cent admitted to only checking their lights once in the past six months meaning many could have unknown faults.

Drivers from Belfast were the worst in the study with a massive 24 per cent of road users having defective lights on their vehicles.

Gloucester was the second-worst offending area with 18 per cent of vehicles not up to the correct standards.

Norwich was the best-maintained area with just five per cent of drivers suffering from faulty lights.

Police can issue drivers with a £100 on-the-spot fine and three penalty points for the offence.

In extreme cases, where a charge is taken to court, road users could face a £1,000 charge.