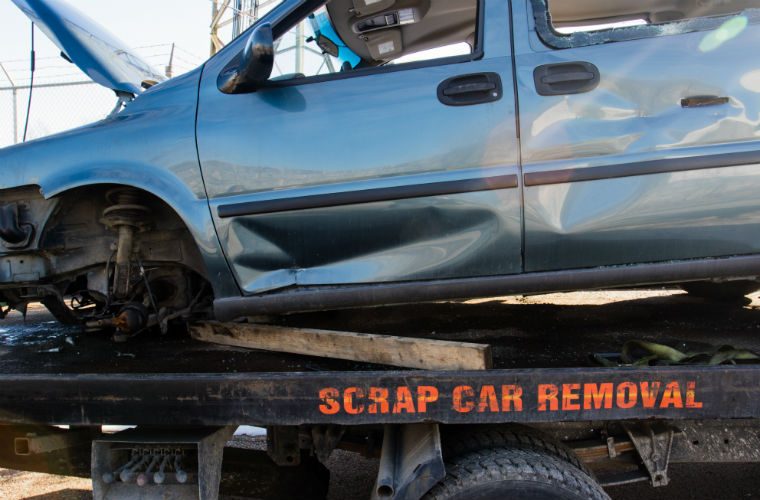 The government has officially ruled out a scrappage scheme to boost new car sales in the UK.

It follows rife speculation of a such a scheme, with some reports suggesting the government was considering discounts of up to £6000 for motorists switching from petrol and diesel to electric or hybrid cars.

A spokesperson for the Government told Auto Express: “We have no current plans to change the existing incentives or to introduce a scrappage scheme.

“We are committed to building a greener transport system and reducing carbon emissions to reach our goal of net zero by 2050.”

The Independent Automotive Aftermarket Federation (IAAF) had criticised calls for a scrappage scheme, warning that it would have a significantly negative effect on public mobility and the automotive aftermarket.

In 2009, a scrappage scheme removed 400,000 serviceable vehicles from the aftermarket, with more than 90 per cent of vehicles sold under the scheme originating from non-UK factories.